WHY SHE'S MS. BROADWAY: This time around, I chose a performer that really surprised me.  Somehow, I had always missed her performances: I saw Jekyll and Hyde about a week after she left the Broadway cast, and I had tickets for both Ragtime and Frankenstein and they both closed before I saw them!  But I had always heard about how great she is.  Well, I finally got to see her in Chaplin: The Musical.  I say she surprised me because even though I knew she has a lovely voice, just by listening to recordings, they didn't really prepare me for her presence, the depth of emotion and complexity of performance that altogether seems so real and so effortless.  What a pleasure!  And that she stands out against a lavish production AND against the force of nature that is Rob McClure (Mr. September!) shows just how remarkable she is.  You really need to get yourself to Chaplin, and within the first 10 minutes you'll understand exactly why Christiane Noll is Ms. Broadway for September 2012! 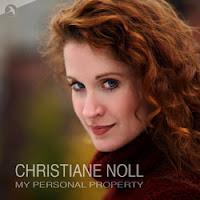 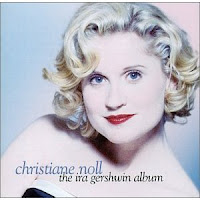 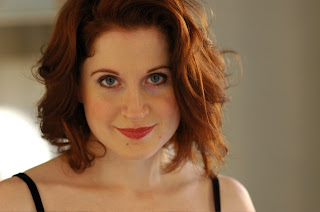 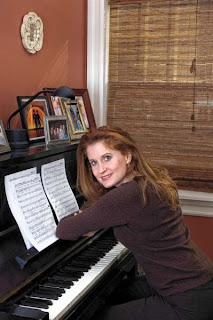 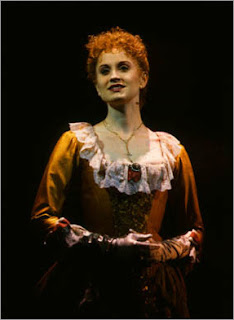 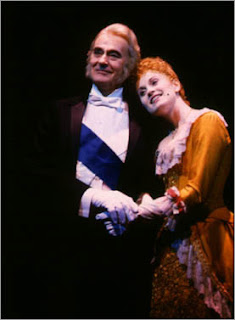 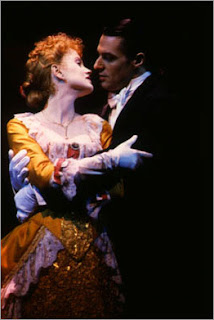 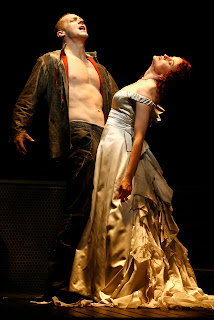 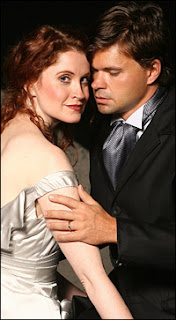 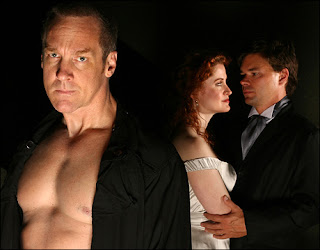 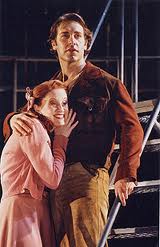 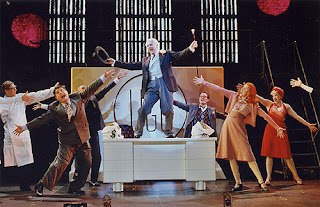 The Witches of Eastwick: 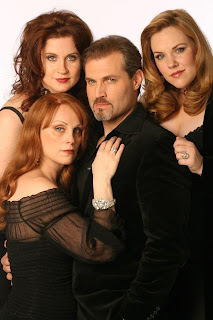 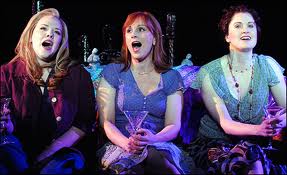 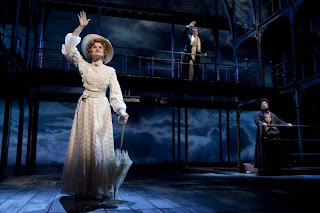 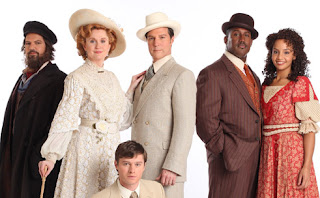 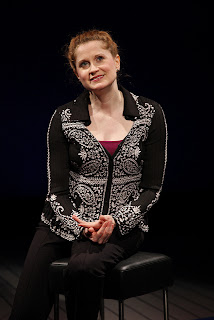 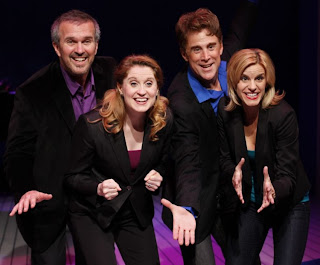 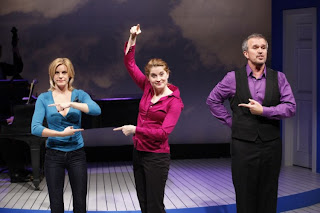 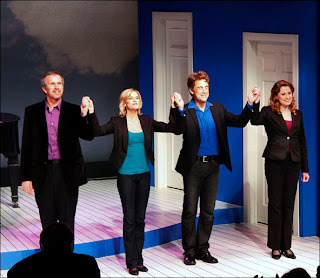 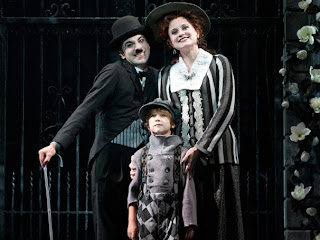 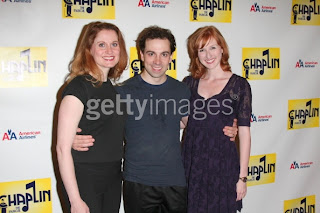 
"In His Eyes" - Jekyll and Hyde (Original Broadway Cast)


Jeff
4.017
Comments? Questions? @jkstheatrescene (Twitter); jkstheatrescene@yahoo.com (Email); or leave a comment below and check a box!
Posted by JK at 10:59 AM