FACE OF THE FUTURE: The Lion King's Andile Gumbi 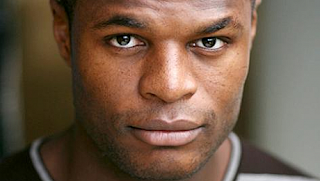 Even though he made his Broadway debut less than a week ago, you've probably seen Broadway's newest Adult Simba, Andile Gumbi. This South African actor is the "official" advertising Simba image of The Lion King worldwide.  He's on buses, in magazines, on the Internet, and any place Disney places ads for any production of the show.

It makes perfect sense that he'd be the "worldwide" Simba - the 28 year old has played the role in London, Sydney, Melbourne, Shanghai and South Africa productions of the classic musical extravaganza.  That is four continents, make that five, now that he's on Broadway.  Can South America and Antarctica be far behind? 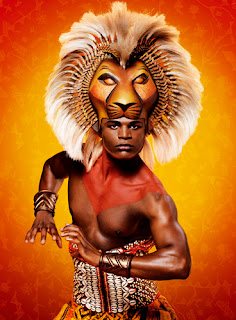 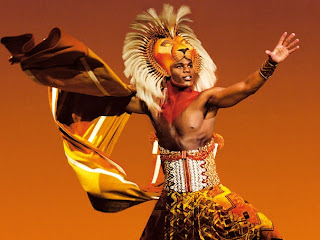 How you've probably already seen him... 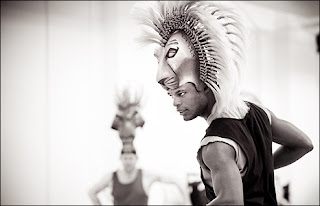 Andile in rehearsal for The Lion King 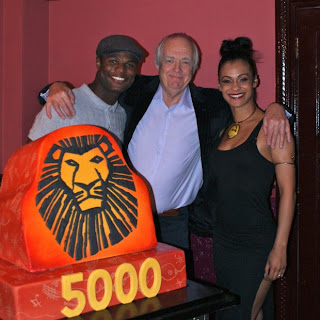 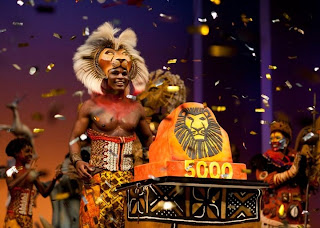 Gumbi and The Lion King celebrate 5,000 performances on the West End 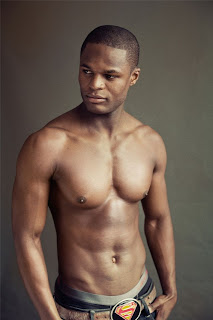 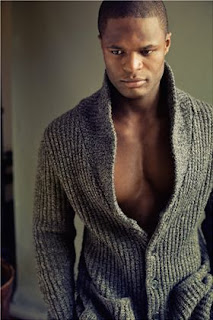 
Pictures from Disney on Broadway


Jeff
4.004
Comments? Questions? @jkstheatrescene (Twitter); jkstheatrescene@yahoo.com (Email); or leave a comment below and check a box!
Posted by JK at 12:01 PM

Labels: Andile Gumbi, Face of the Future, The Lion King