WHY HE'S MR. BROADWAY: I first discovered this incredible actor when I saw him in the National Tour of Avenue Q as Princeton/Rod.  Watching that show can be a bit of a challenge - you want to look at the puppet, but you can't help but watch the puppeteer.  But in this case, I have to admit, after awhile, I pretty much stopped looking at Princeton and Rod and watched Rob McClure.  He is the kind of actor I love to watch.  He does almost all the work with his eyes and face, which is particularly good for Avenue Q.  He also played the roles in the Broadway production, after making his debut in the revival of I'm Not Rappaport.  Regional theatre goers all over the country have seen his work, in such diverse shows as Little Shop of Horrors, The Flea and the Professor, The Producers and Amadeus.  Most recently, New York audiences saw his acclaimed turn in the Encores! Where's Charley?  He's a two-time Barrymore Award Winner for his work in Philadelphia, plus he won a Craig Noel Award for playing Chaplin in California (when the show was called Limelight).  And now, he is the leading man of a brand new Broadway musical, in the role of a lifetime - one that will require those amazing, expressive eyes and all of his facial expressions, PLUS a full body workout - as Charlie Chaplin in Chaplin.    Ladies and gentlemen, introducing Mr. Broadway September 2012: Rob McClure. 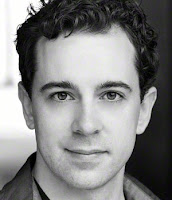 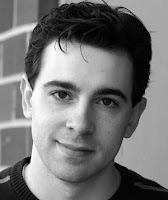 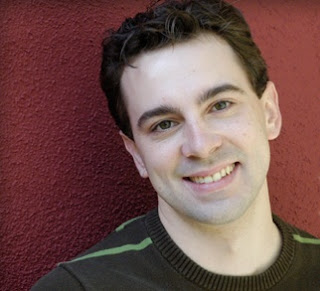 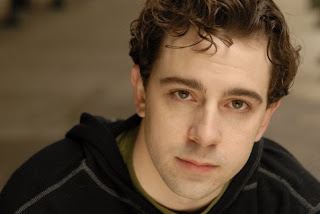 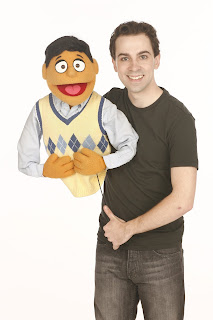 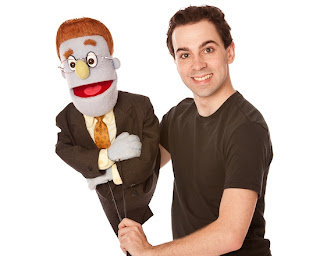 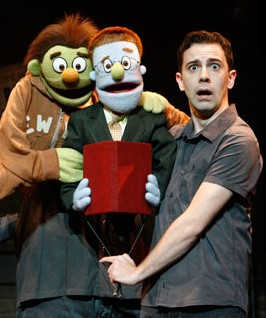 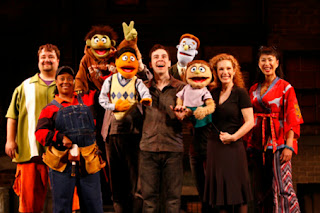 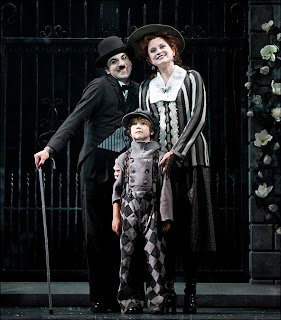 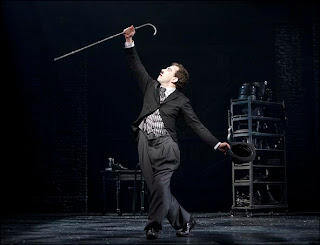 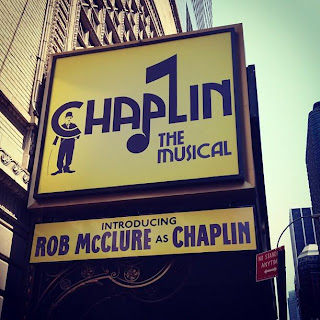 Scenes from LaJolla production of Limelight

Jeff
4.003
Comments? Questions? @jkstheatrescene (Twitter); jkstheatrescene@yahoo.com (Email); or leave a comment below and check a box!
Posted by JK at 9:52 AM