Faces of the Future: More Updates

No sooner did I post an update about my featured Faces of the Future (HERE), than I got a bunch of emails and Tweets about four of them I missed.  My apologies to all concerned - especially Nick Cartell, Jon Rua, Clay Thomson, and Andrew Brewer.  Here are updates on the four! 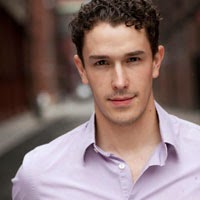 Andrew Brewer became a Face of the Future when he became a part of the Cougars: The Musical, playing a beefcake.  He will soon be showing off the goods in the new off-Broadway show, Sex Tips for Straight Women from a Gay Man.  He plays Stefan, "The Seductive Model."  He definitely has the body for it. Since Cougars, he's specialized in playing bullies, in the Alice Ripley-starring Carrie, and in the musical webseries, The Hinterlands. 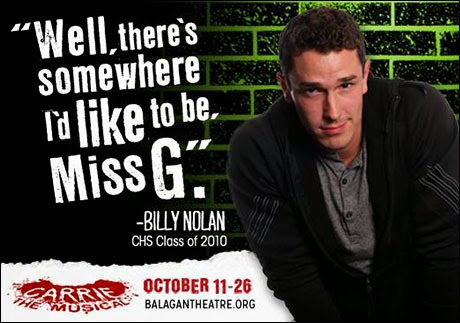 The Hinterlands and Carrie 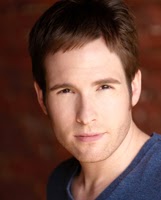 Nick Cartell managed to make the FotF grade despite being in the ill-fated Scandalous.  He had also been in Jesus Christ Superstar, and now, he's on tour in another Andrew Lloyd Webber classic, the "new" production of The Phantom of the Opera. 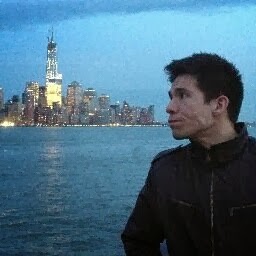 One of my favorites in Hands on a Hardbody, which got him on this list, Jon Rua has joined the cast of the new David Henry Hwang play, Kung Fu.  The show hasn't started performances yet off-Broadway, so I can't say for sure, but I suspect some of Rua's dance ability will be put to use in this one!


And Clay Thomson, who actually got his start in Newsies, but made the FotF list as part of the cast of Matilda, which he is still a part of. But for a couple of weeks, he'll be doing double duty as part of the ensemble of Encores! production of Little Me, which he's rehearsing now for an early February run  Plus, he appeared in the now-legendary tap dance video to the song "Cups," starring his boyfriend, and friend of this blog, Christopher Rice.