HOT or NOT Round 8: The Bridges of Madison County Edition 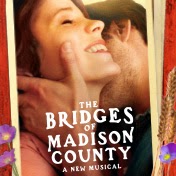 First, it was an internationally best-selling novel.  Then it became a big Hollywood film, starring no less than Meryl Streep and Clint Eastwood.  And now The Bridges of Madison County is a lush, romantic Broadway musical.  Penned by musical theatre vets Marsha Norman (book - The Secret Garden, 'night Mother) and Jason Robert Brown (music and lyrics - Parade, 13), and helmed by Bartlett Sher (South Pacific, Women on the Verge, The Light in the Piazza), the show is one of the most hotly anticipated musicals of the season.

Speaking of hot, for the eighth time this season, it is up to you to decide who moves on to the finals in our quest for THE HOTTEST MUSICAL CAST OF 2013 - 2014!  Objectifying, I guess, but really also just silly fun.  That said, let me remind you that "HOT" is not just based on beauty or matinee idol looks or a killer bod.  Also up for consideration is their performance, their "buzz-worthy-ness," and the trajectory of their career.  Is their role this time around a milestone or a misery?  Are the chat rooms a-buzz with delight or humming with impending doom?  HOT to look at isn't enough to make it into the finals - even the cutest can be a "NOT"!  To see who has already made the finals, click HERE. 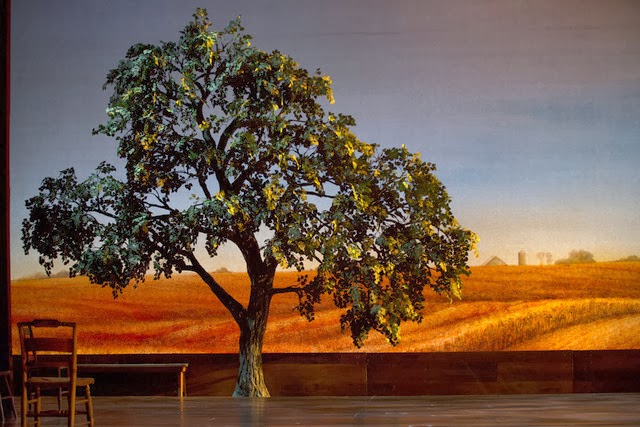 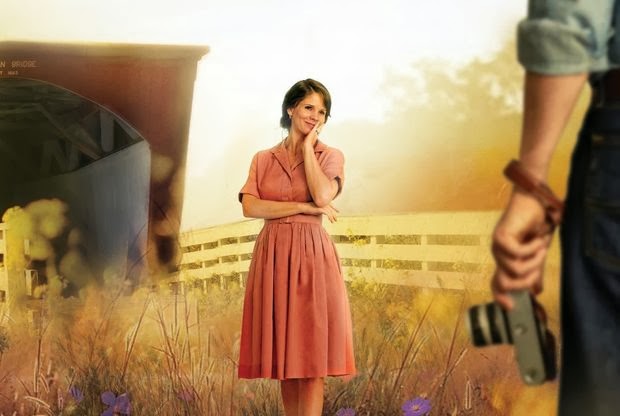 Now, without further ado, here is the cast of The Bridges of Madison County  To see their pics, scroll past the poll.  THIS POLL WILL CLOSE AT NOON ON SUNDAY, JANUARY 26th! (Be sure to click "Done" at the bottom of the poll to make your vote count!) NOTE: Cast member Kevin Kern (standby) is not eligible for this poll because he is already a finalist in the same category this season!

Did you click "DONE" to make your vote count? 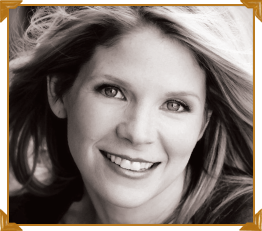 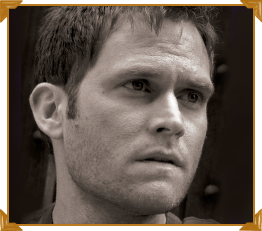 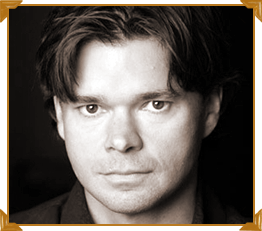 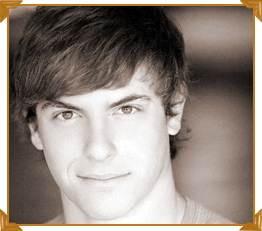 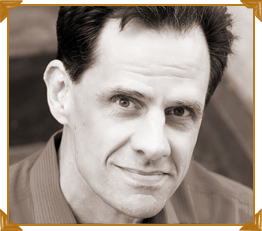 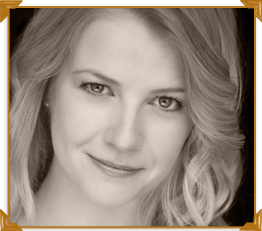 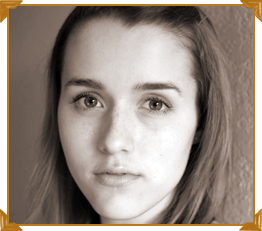 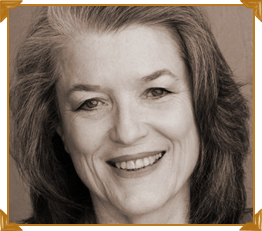 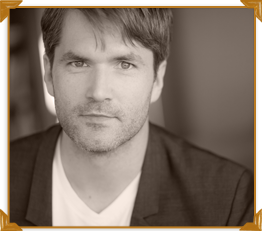 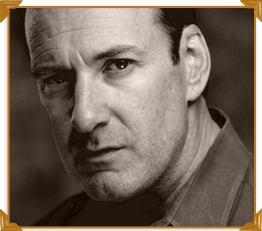 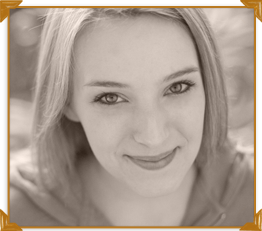 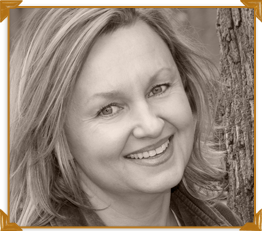 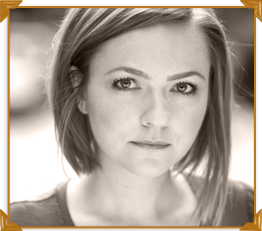 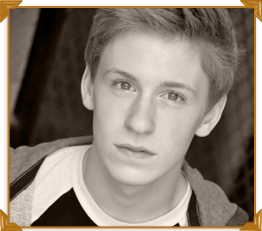 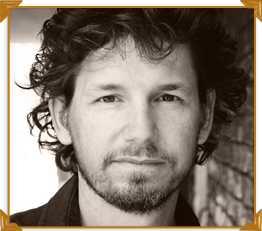 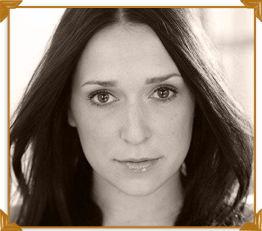