FACE of the FUTURE: The Bridges of Madison County's Charlie Franklin

I can't think of a better way to get the new year started than with a very new Fresh Face of the Future.  So new, in fact, that he will not be a college graduate until later this year, and the show he is in, The Bridges of Madison County, hasn't even started previews yet!  So how do I know he'll be someone to watch for as his star rises?  Well, nothing is for sure, but I picked Charlie Franklin for four very good reasons: one, he comes from an acclaimed educational background as a Class of 2014 Pace University Performing Arts student; two, he has already booked his first Broadway show; three, he knows how to keep very good company (composer Ryan Scott Oliver), including studying with him and performing in several RSO concerts in the NYC area; and four, he has that look - not just good looking, which he is, but with a naturally expressive face and eyes that are filled with a passion for what he is doing.  And look below for his showcase reel... what a voice!  Pippin casters, pay attention...

Here is the first Face of the Future of 2014: CHARLIE FRANKLIN 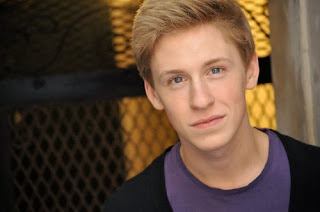 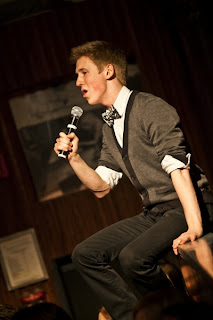 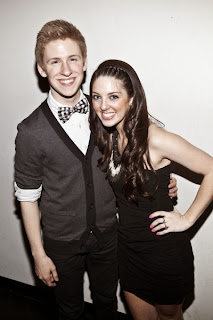 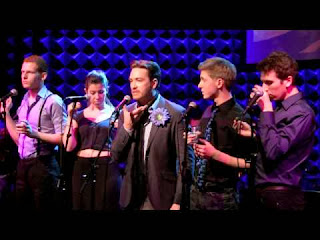 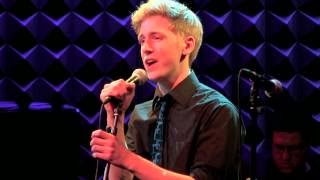 Charlie at Joe's Pub in the Rated RSO Concert

Labels: Charlie Franklin, Face of the Future, The Bridges of Madison County