Last year, Broadway Bowl I (HERE) pretty much mirrored the 47th NFL Championship Game: It ended up very close, with Baltimore pushing hard to win and pulling it out at the very end.  If that is any indication of how the "Big Game" will go on Sunday, look for Denver to dominate the first half, and to be more closely matched in the second half, though they will be able to hold on to their lead at the end of each quarter.  We shall see!

Well, sports fans, Sunday is the Big Game (copyright rules forbid my use of the term "Super Bowl" which refers to the NFL Championship Game).  This year's 48th outing pits Denver against Seattle.  OK, so I know almost nothing about football, so forgive any, uh, fumbles in this blog...

If Broadway was the NFL Championship Game, which team would win?  Denver or Seattle? 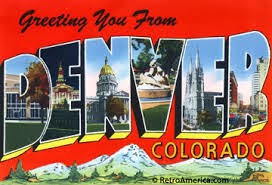 Harvey has been on Broadway three times

TEAM DENVER: Harvey, The Unsinkable Molly Brown, The Easiest Way, Caught in the Rain (PLUS: support from The Denver Center for the Performing Arts) 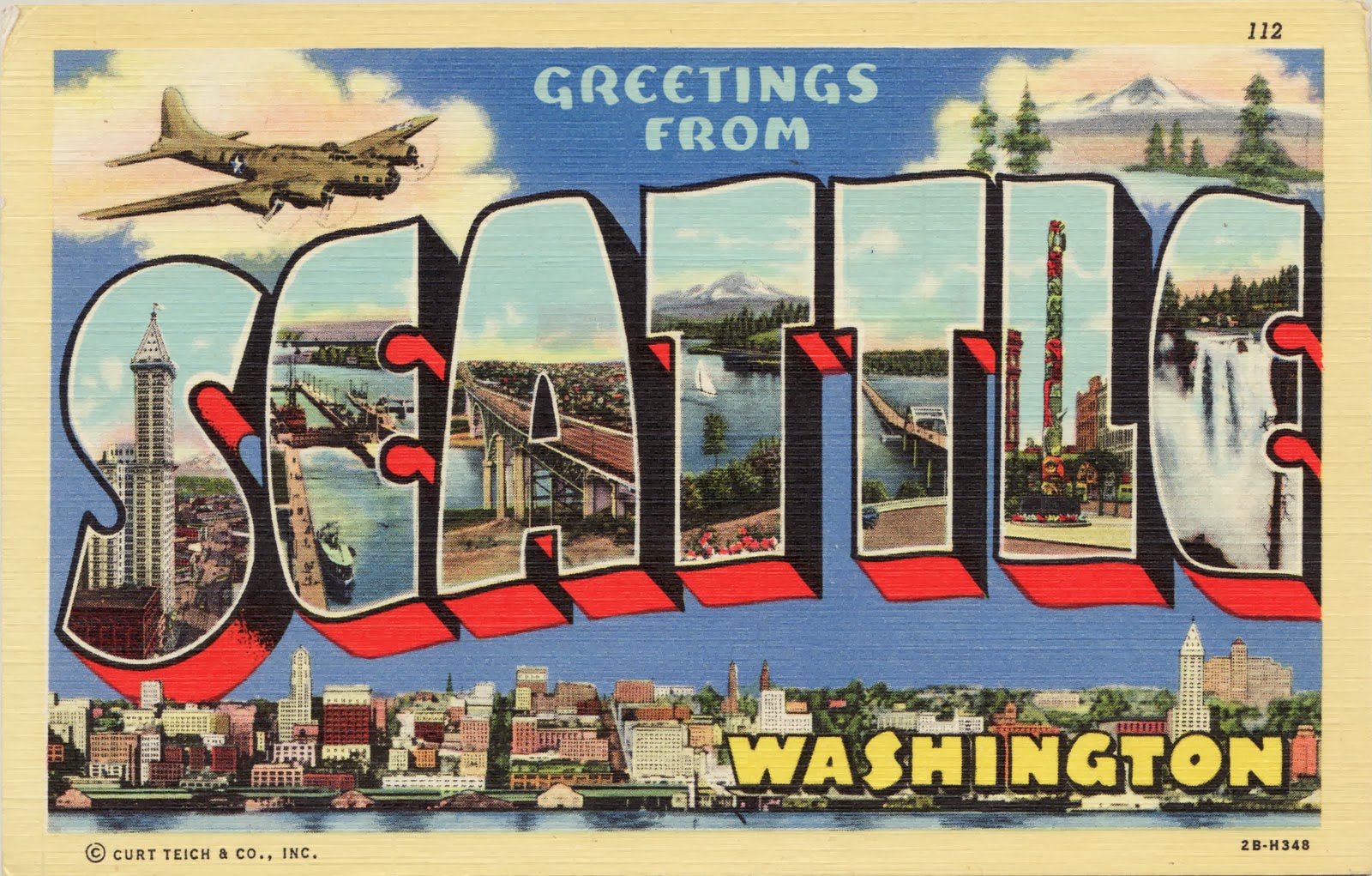 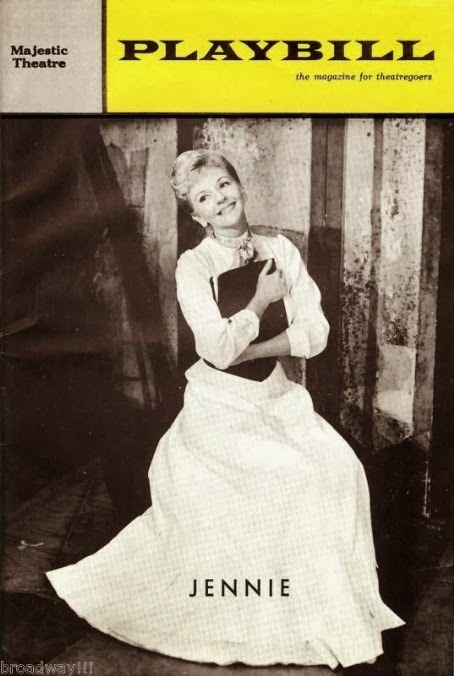 TEAM SEATTLE: Jennie, Me Him and I (PLUS: support from Seattle Repertory Theatre and the Seattle World's Fair Performing Arts Division) 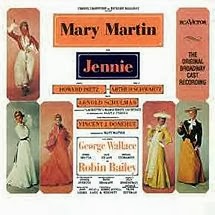 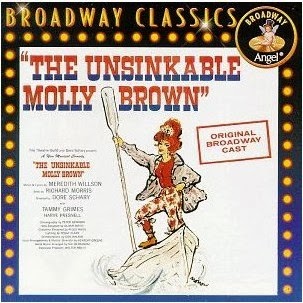 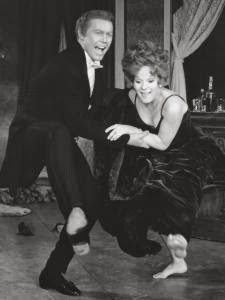 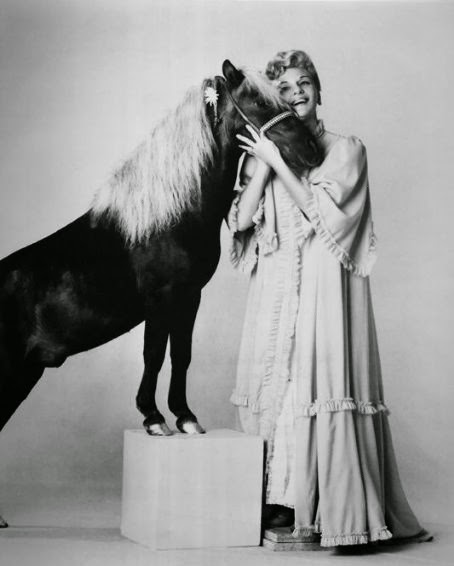 GAME ANALYSIS:
Although not a complete blow out, Denver clearly wins the Broadway Bowl. On paper, neither "team" is all that strong with five productions for Denver, and only two for Seattle, but Denver's two biggest shows - Harvey and The Unsinkable Molly Brown both had healthy runs, while it has been nothing but flops for Seattle.