WHY HE'S MR. BROADWAY: As if being named Broadway's Sexiest Man Alive by the readers of Broadway.com wasn't reason enough!  Or maybe it could be that he played an amazing 1,500 plus performances as Frankie Valli in Jersey Boys.  Still not convinced   How about starting his career on the Great White Way as Gavroche in the original production of Les Miserables?  Wait.  It has to be because he is currently co-starring as Barry Mann in the just-opened Beautiful.  Actually, I picked Jarrod Spector for all of those reasons and more.  Looks like 2014 is going to be a beautiful year!  (I couldn't resist. Sorry!) 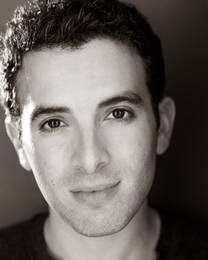 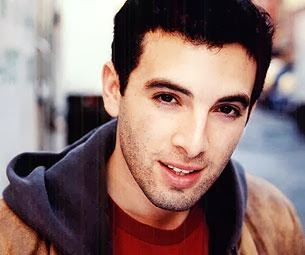 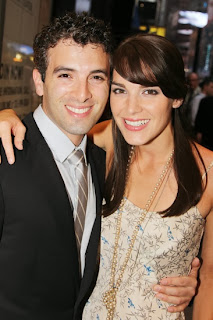 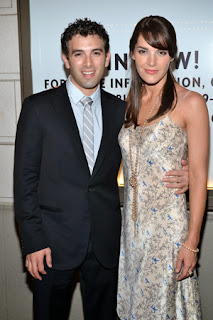 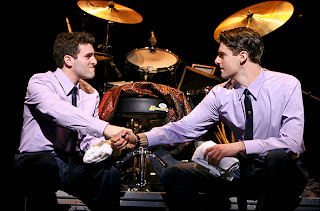 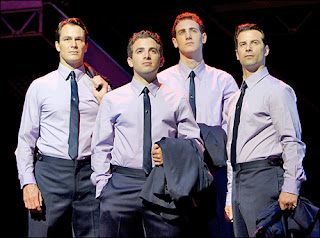 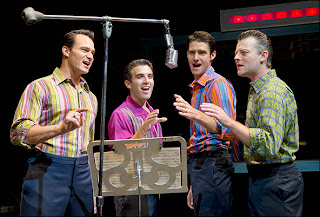 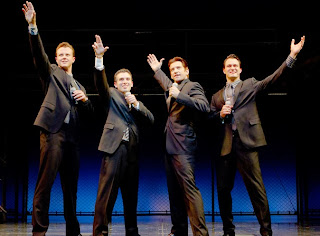 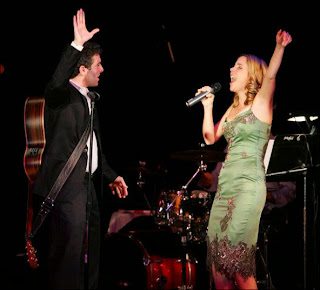 The Landmark Gala with Kerry Butler 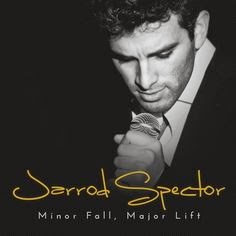 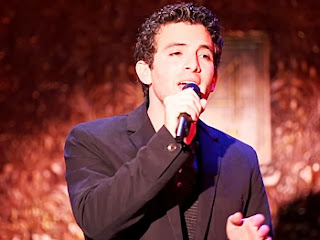 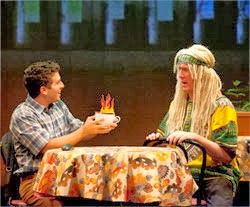 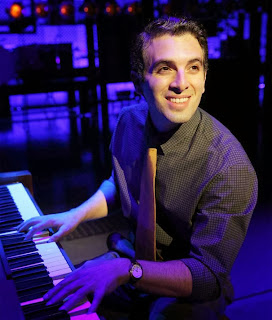 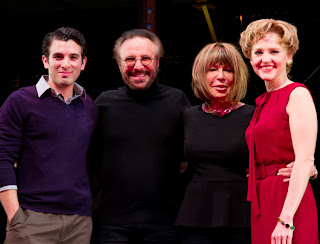 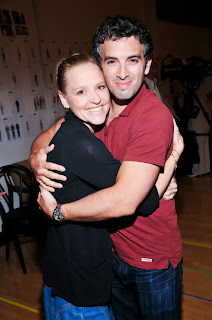 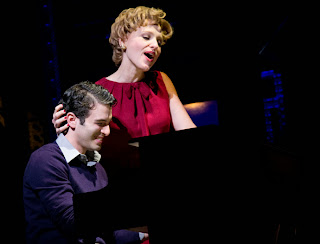