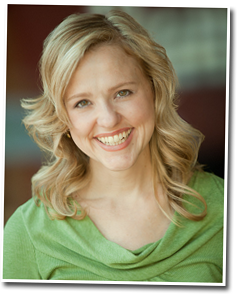 WHY SHE'S MS. BROADWAY: She's been an actress that I've seen several times in all different venues, and I have always enjoyed her work.  She's a career stage actor that can do it all - comedy, camp, drama, sing, dance, roller skate and have puppet sex.  I've seen her off-Broadway in Miracle Brothers, on tour and on Broadway in Avenue Q, and on Broadway in Xanadu.  And I am looking forward to seeing her in Beautiful. But I have to admit that it was her moving, inspiring story as told by An;ka Larsen herself on Broadway.com (HERE).  It says it all about the woman and the Broadway community.  It also explains why she is the perfect Ms. Broadway for January 2014. 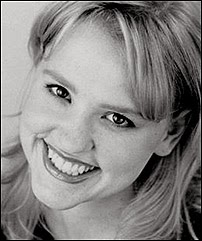 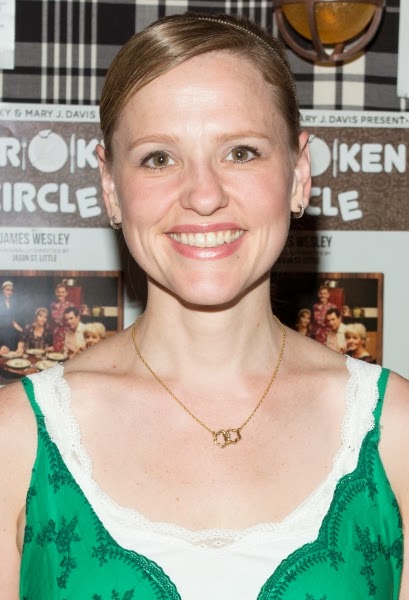 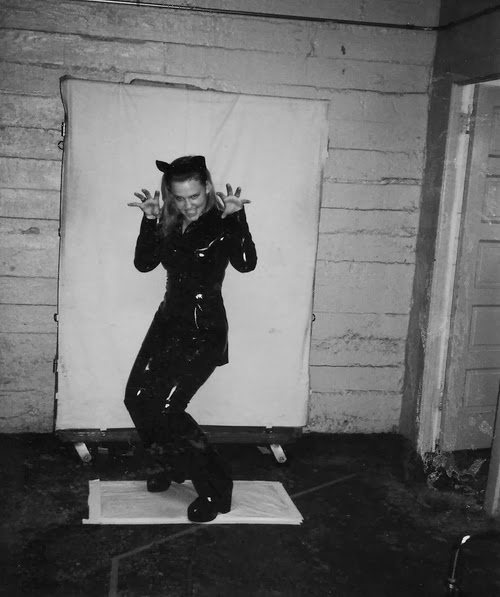 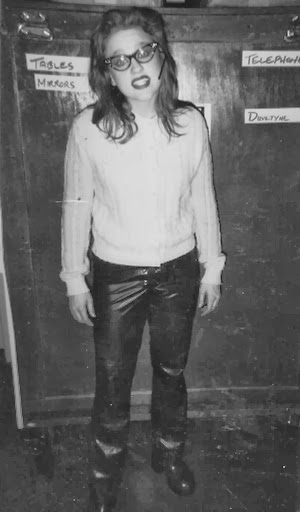 In RENT as Maureen and Mrs. Cohen 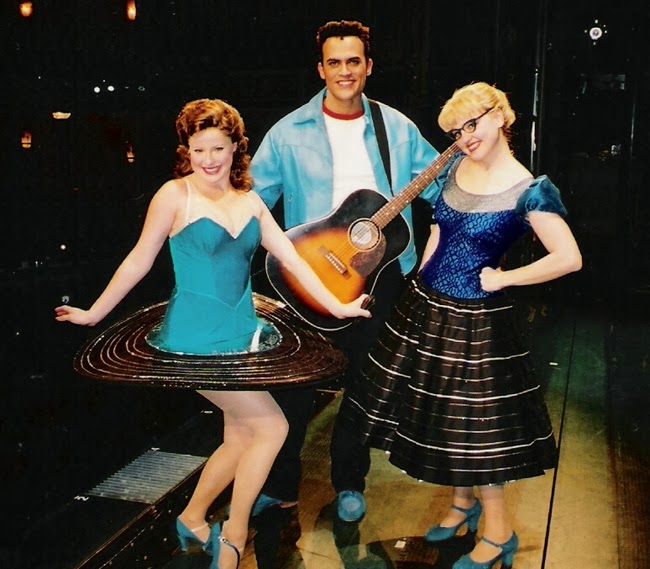 Check her out in cut costumes from All Shook Up
(Check out a young Cheyenne Jackson, too!)

As Kate Monster in Avenue Q 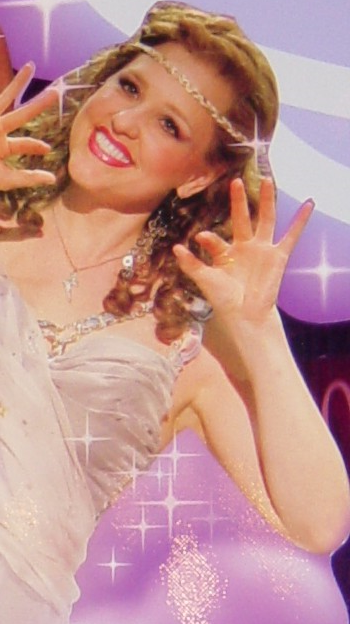 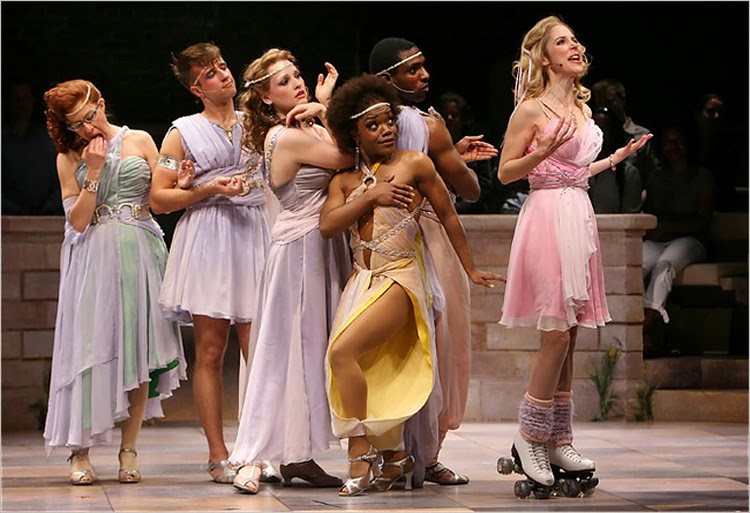 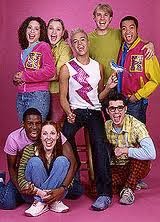 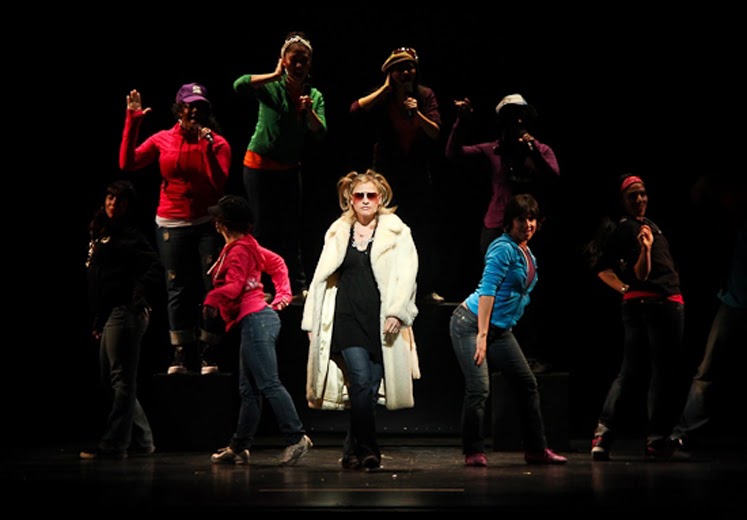 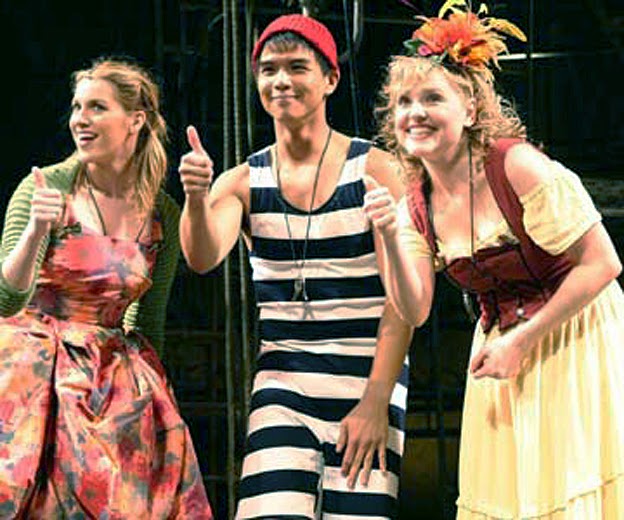 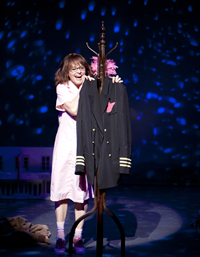 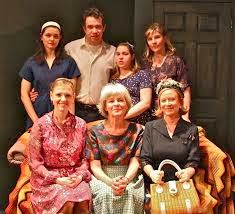 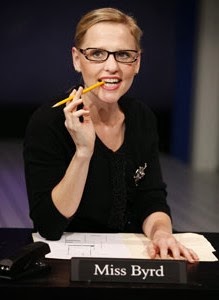 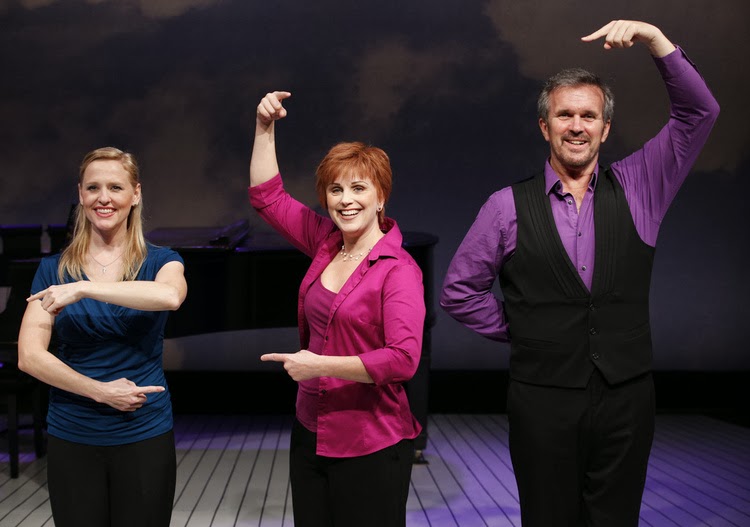 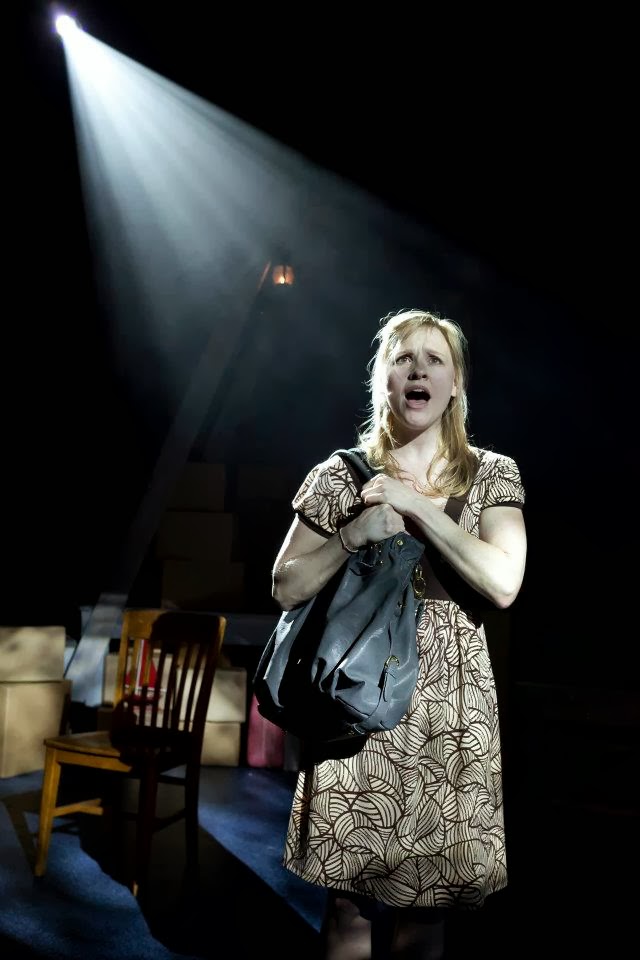 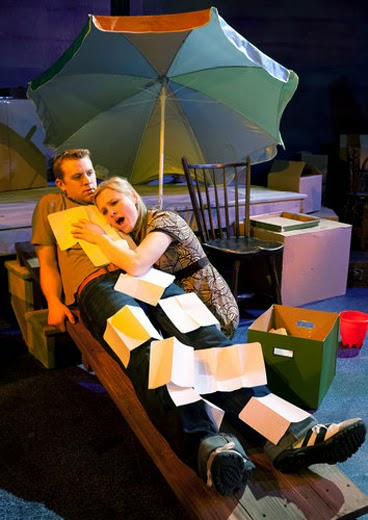 Top to Bottom: Unbroken Circle
Closer Than Ever
Myths and Hymns 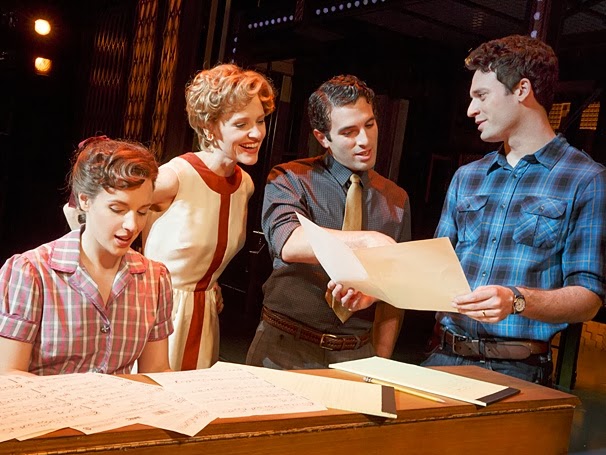 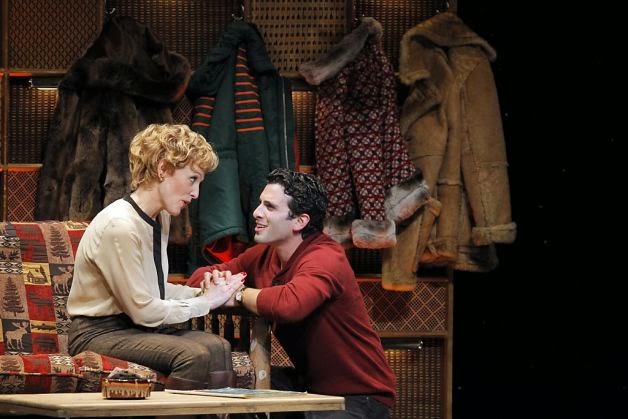 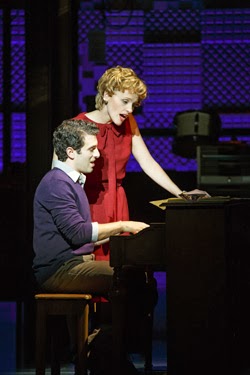 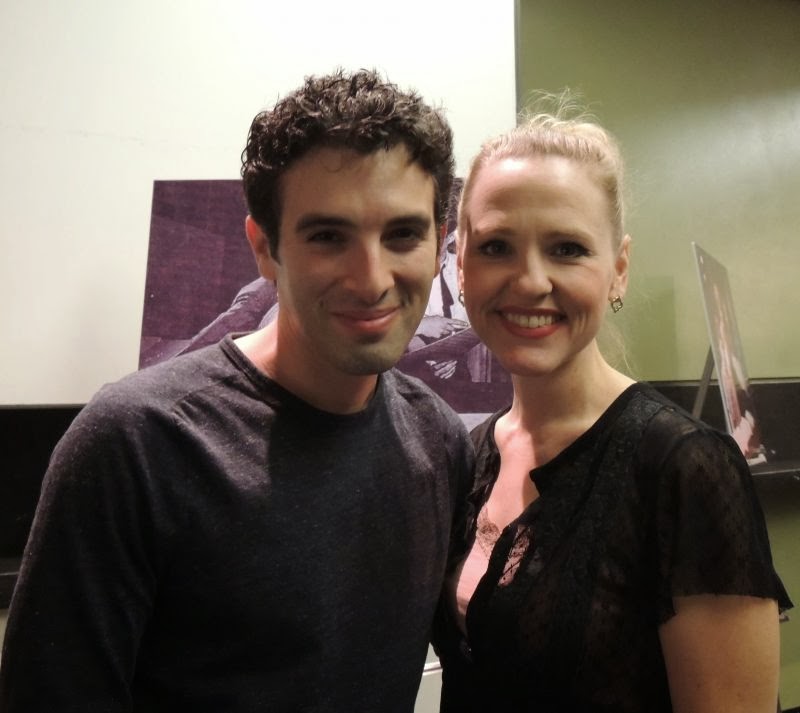 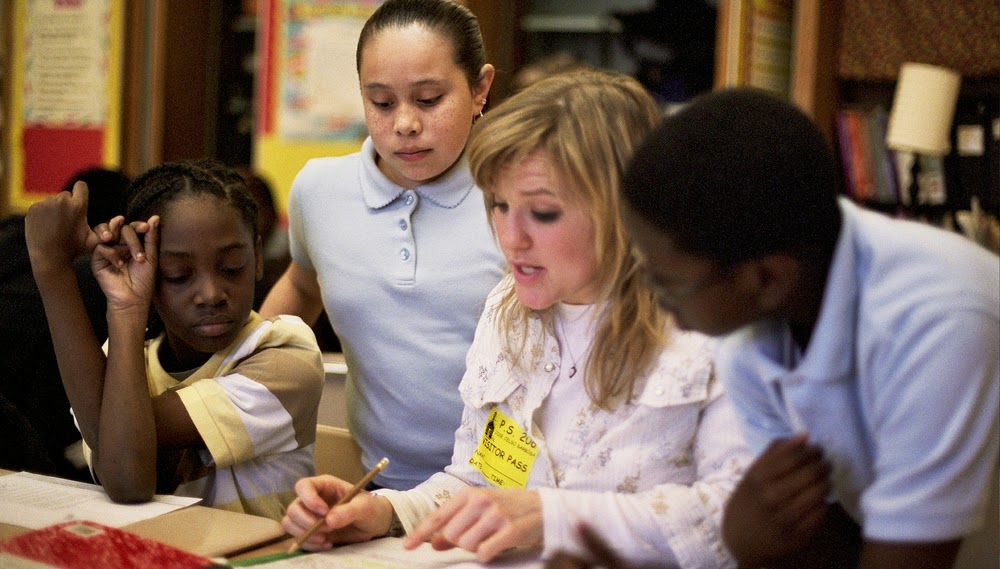