Well, we are nearly a full month into 2014, and I am down to one resolution I am still keeping, and here it is.  I resolved, as you might recall, to be more positive in my outlook to things.  These are the things to do with Broadway this week that made me smile.  This week, there's teamwork, a Broadway elder-stateswoman, and new family members. (Keep scrolling to see them all!)  And I'll start with a great example of the blogger community working together with the Broadway community - for what else? a charity event!

HAPPINESS IS THE COMMUNITY RALLYING FOR A GREAT CAUSE!
I got the press release to share with you:


'FEELS LIKE THE FIRST TIME' BENEFIT CONCERT ON 2/10 TO FEATURE
TONY SHELDON, NIKKI JAMES, BARBARA WALSH,
ELIZABETH STANLEY, MAX VON ESSEN & MORE
COLIN HANLON DIRECTS, ANDREW KOBER HOSTS, WITH MUSIC DIRECTION BY
TONY AND GRAMMY AWARD WINNER STEPHEN OREMUS
Feels Like The First Time, a benefit concert presented by the popular website The Craptacular (thecraptacular.com), will bring together a host of Broadway stars at NYC's (le) Poisson Rouge on Monday February 10, 2014 at 7:00pm. In the evening of story and song, some of your favorite Broadway babies will recount their first time, and things could get... messy.

Tickets are available now at http://www.lepoissonrouge.com/lpr_events/feels-like-the-first-time-february-10th-2014/ or by calling or visiting the LPR Box Office. (le) Poisson Rouge is located at 158 Bleecker Street, New York, NY 10012.

Craptacular ladies: I hope your event is a huge success!

HAPPINESS IS A BROADWAY LEGEND BACK ON STAGE (EVEN IF IT IS IN LONDON)!

This picture of Dame Angela Lansbury makes my heart warm and my smile bigger than ever.  Here she is in London, on stage as she prepares for her return in her Tony-winning role in Blithe Spirit.  She looks great, doesn't she?  And happy, too! 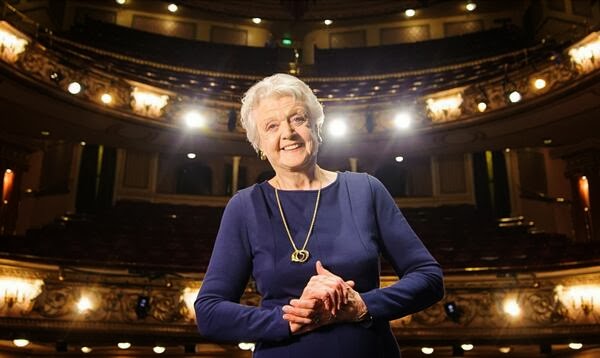 HAPPINESS IS A PEAK AT BROADWAY REHEARSALS!

One of the fun perks of following Broadway folk on Twitter is that they share great pictures of the rehearsal and backstage lives they lead before the show starts.  I love the camaraderie and teamwork and sense of humor they always show.  Here's a glimpse at If/Then and Bullets Over Broadway!

Looks like If/Then rehearsals are grueling!  James Snyder and LaChanze need to take naps!  It's easy to forget that show business is hard work... 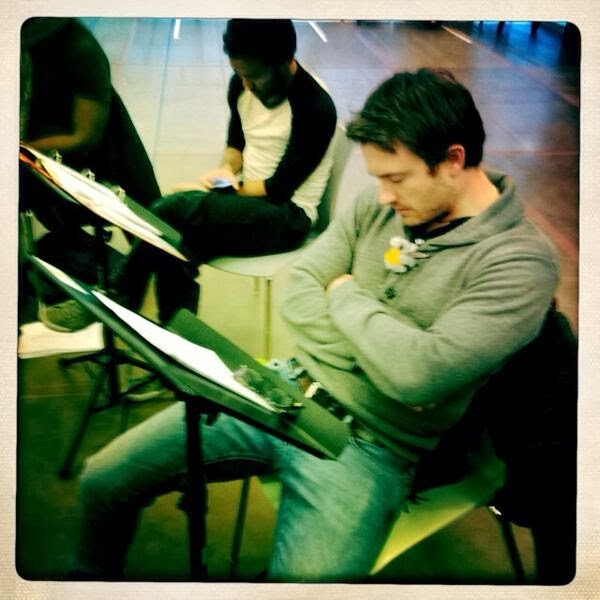 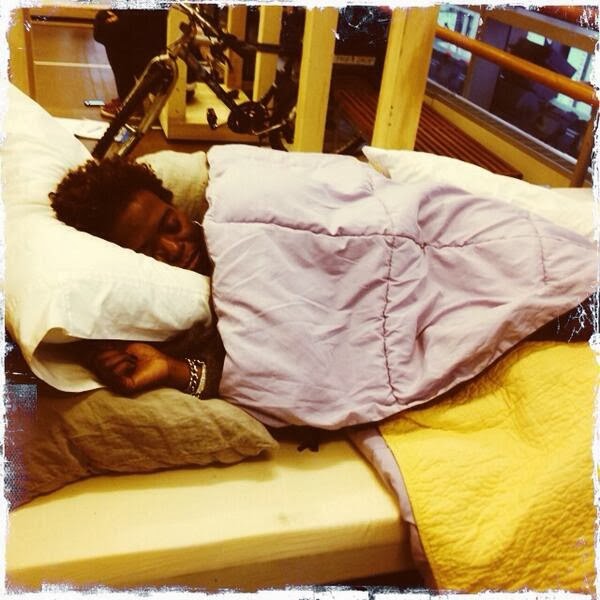 Bullets Over Broadway must require some elastic dance moves! Betsy Wolfe helps with the stretches... As if preparing to star in a Disney extravaganza won't keep him busy enough, Aladdin's Adam Jacobs is now the proud father of TWIN BOYS, Jack Loren and Alex Gregory.  And let's not forget that his actress wife, Kelly Jacobs, had a little part in the process!  A whole new world, indeed.  Congratulations, Jacobs family! 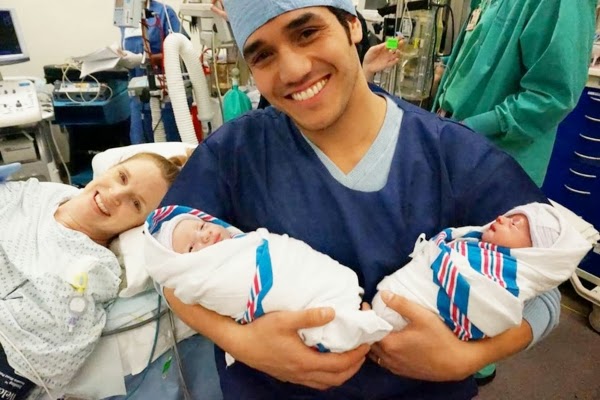