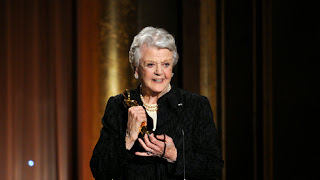 The new millennium sure has been good to my favorite actress of all time.  In just this century alone, she's starred in four shows, earned three Tony nominations, and won her fifth.  But I'd have to say that 2013 was one of her best years ever. She was given an Honorary Academy Award for her storied career in Hollywood films, pretty amazing all by itself.  But then, in the waning hours of the year, came the announcement from Buckingham Palace that Mrs. Angela Brigid Lansbury Shaw is to be named Dame Angela Brigid Lansbury Shaw, the highest civilian honor of the British Empire.  Per Queen Elizabeth, Lansbury was given the honor for her "services to drama and for charitable work and philanthropy.  Ms. Lansbury was already a CBE (Commander of the British Empire).


I find it understandable, though disconcerting as a theater lover, that all of the mass media articles I read about this achievement referred to her as "the star of Murder, She Wrote."  And nearly every article went on to talk about her career in film.  Then, almost as an after thought, came the sentence or two about her being a stage actress, most noting that she was in Sweeney Todd.  Like I said, I understand it, since the vast majority of the country recognizes her from TV and movies.  It is kind of sad, though, that theater isn't as recognized as it once was.  When she started her stage career, she was a national star because of it - making the rounds on talk shows and game shows (her What's My Line? appearance is a riot!)  Well, while I, too, am a fan of her TV and film career, today, I will honor the stage legend with a pictorial look at her Broadway career. 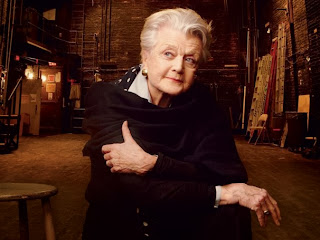 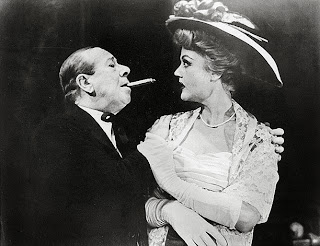 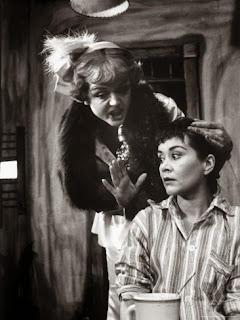 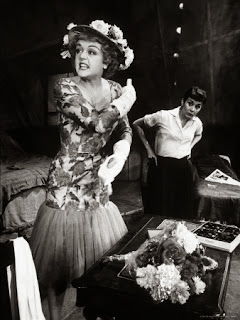 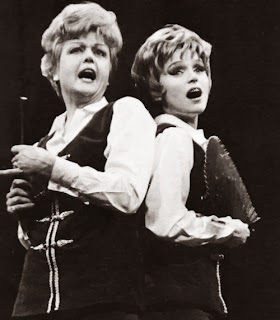 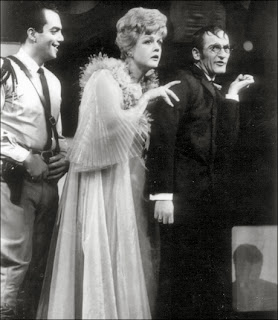 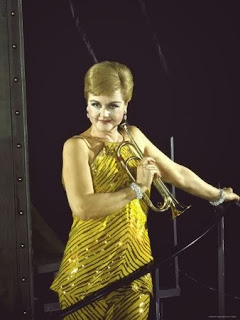 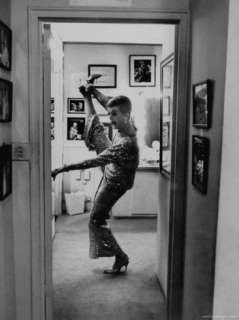 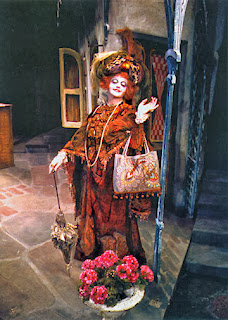 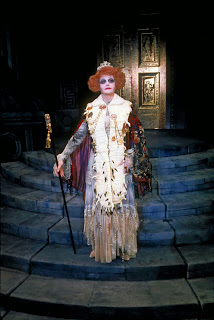 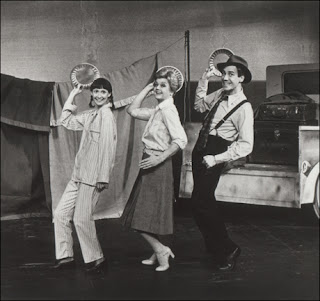 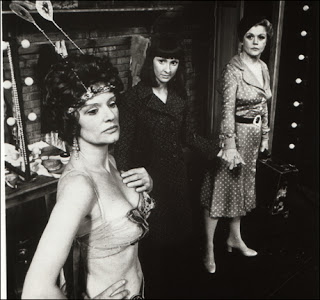 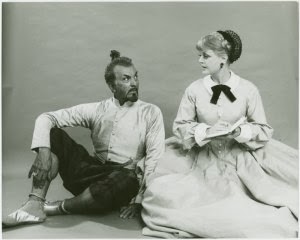 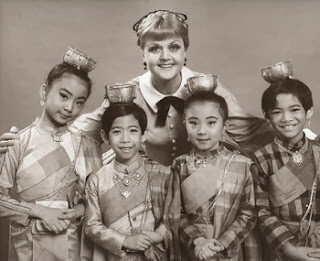 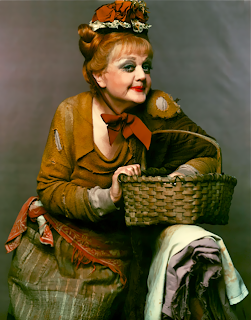 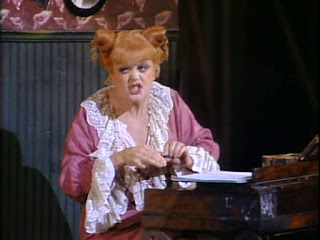 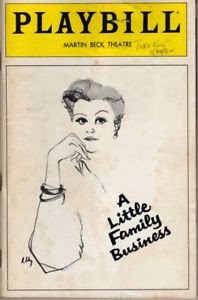 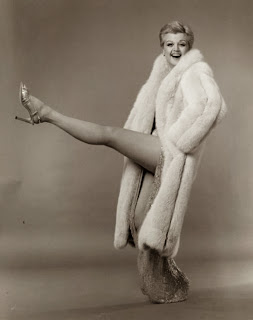 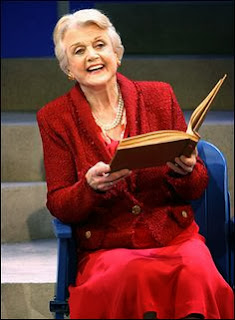 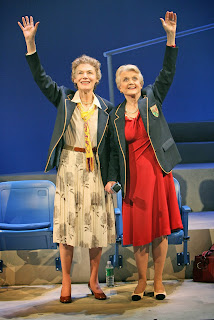 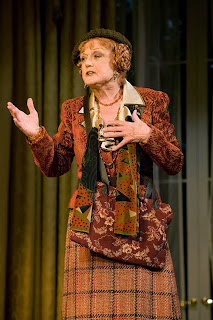 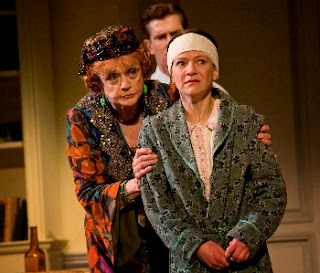 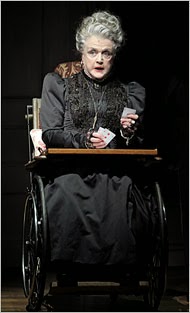 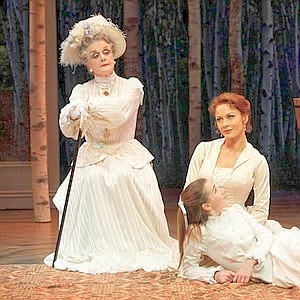 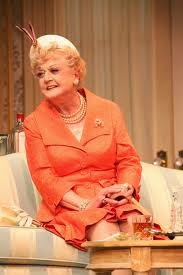 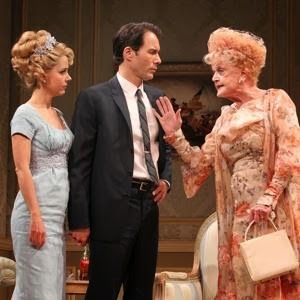 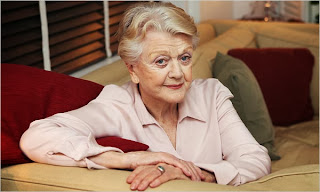 On a personal note, it seems only fitting that my 1,500th blog is a tribute to the very woman who inspired my love and passion for live theatre.  She continues to inspire me.  Thank you, Dame Angela.