When You're Good to Mama: CHICAGO Matrons Over the Years 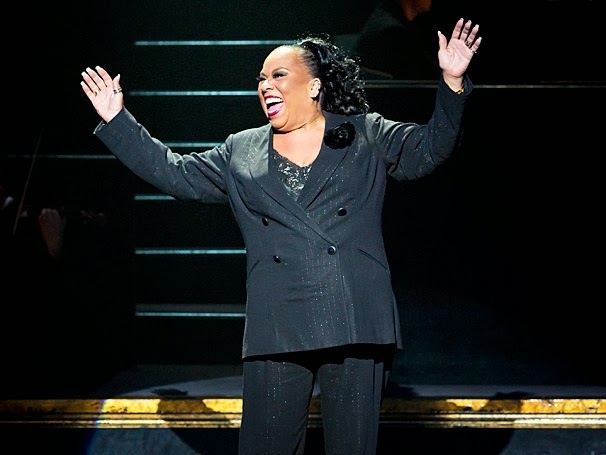 To celebrate the departure of the record-setting Roz Ryan (she's done more performances in the Broadway company than anyone else) and the arrival of another record-setter, Bebe Neuwirth, as Matron "Mama" Morton (she is the only performer - so far- that will have played all three principal female roles) in the record-breaking revival of Chicago, I thought I'd take a pictorial look back at some of the notable Mamas that have played the role on Broadway, the West End, on tour and on film.  And tomorrow, I'll have a review of Neuwirth's new Live at 54 Below CD! 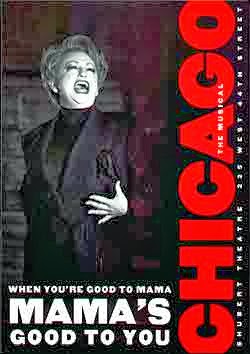 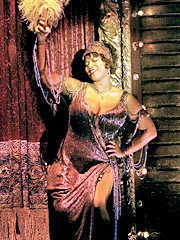 
"MAMAS" ON BROADWAY, THE WEST END AND ON TOUR 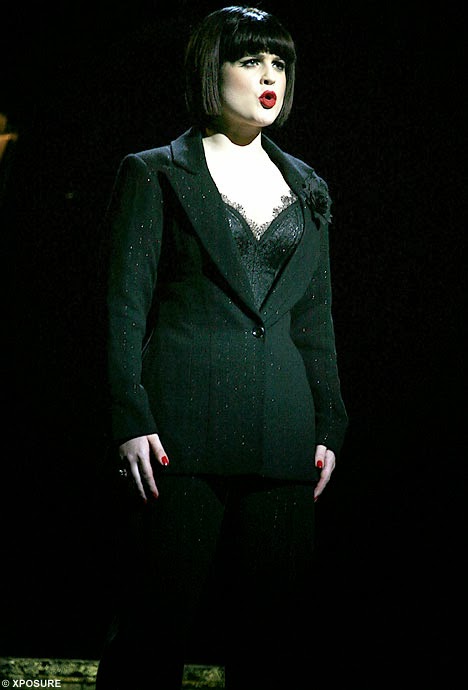 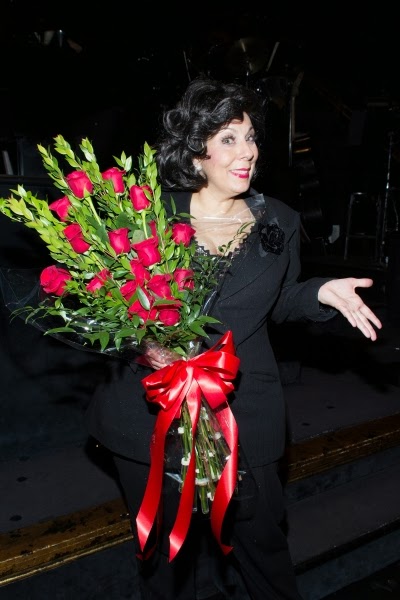 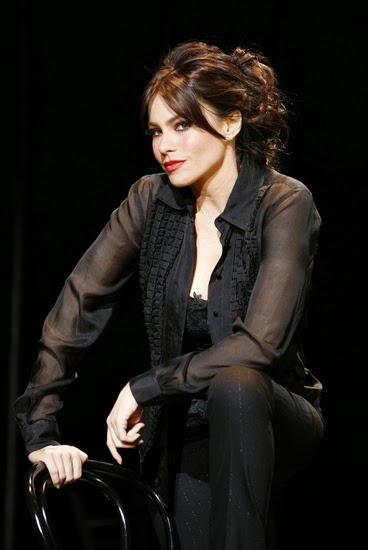 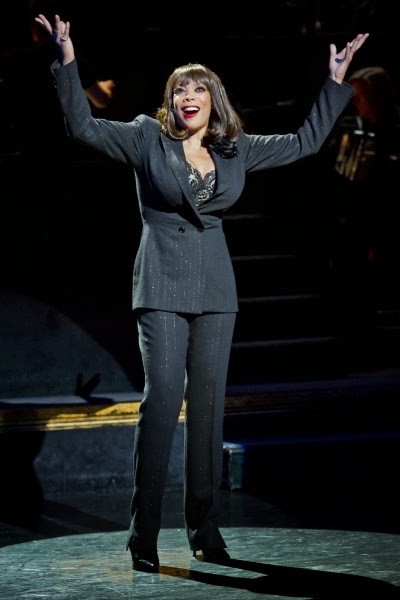 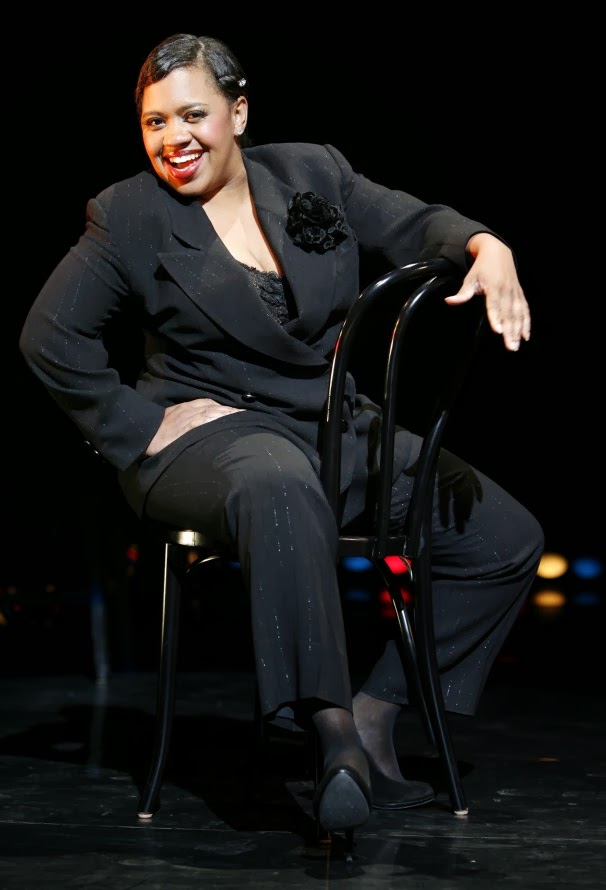 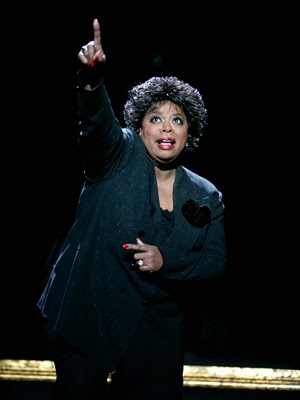