In a weaker production, four or more understudies, including two principals, could be a disaster.  And when you factor in a relatively new child actress in the title role, and an extremely complex staging, it is amazing that the powers that be didn't just cancel the show.  But in the case of Matilda, you would never know anything was even a little off-kilter, let alone a cast full of fill-ins.  In fact, I will go so far as to say I loved it even more this time around.  (Click HERE to see my original review.)

The show itself is even tighter, broader and riotously funny.  It is showing no sign of "going rote."  The energy and enthusiasm of the entire company is very apparent; they look to be having a great time, and the audience was with them the whole time.  And the benefit of a re-visit to a show like this one is that you catch so many things you missed, and are able to examine things much more deeply.  Kelly's book and Minchin's lyrics are full of cleverness and seem so simple, but the closer examination that a second viewing allows reveals a complexity of ideas, themes and some rather profound truths about growing up, parenting and the power of love. 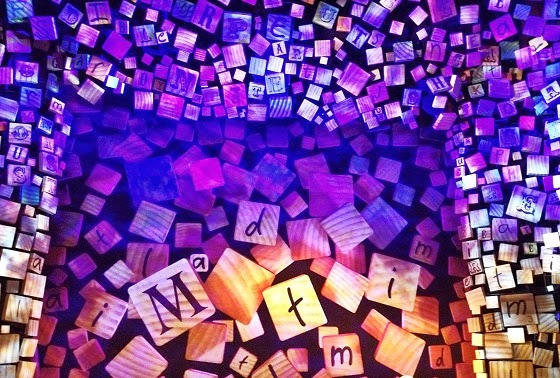 For those of you into the minute details, there have been some tweaks, the biggest being a dialogue/character  name change from "escapologist" to "escape artist," and the addition of a show curtain and very brief overture before "Miracle." 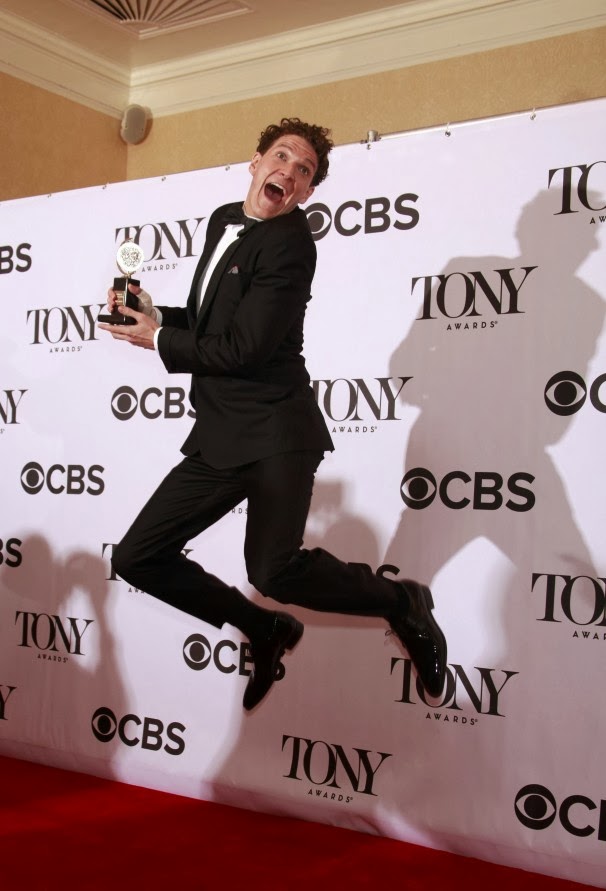 But let's get right to it,  How were the performances? First, let's talk about the "regulars."  Taylor Trensch and Phillip Spaeth continue to be very funny - the former by saying almost nothing and doing even less, the latter by delivering an over-the-top caricature long with some rather, um, elastic moves.  Karen Aldridge  is as sweet and good humored as ever - the perfect mentor.  And Gabriel Ebert is even sharper than before, though I have to admit I still can't quite see why he won the Tony.  If he embellishes his act much more, it'll be too much.

I'll be blunt here: Ben Thompson is, for me, even better than Bertie Carvel.  Thompson manages to be wickedly funny, but with a certain amount of restraint that allows the character to ebb and flow.  Instead of one level of craziness, this allows the tantrums, bullying and severity to grow.  The result is that Miss Trunchbull is scarier and funnier, and that, in turn, makes her demise all the more gratifying and delightful. 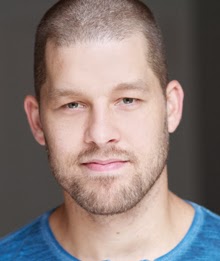 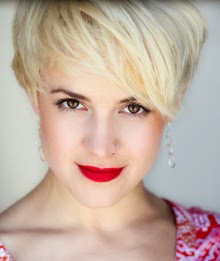 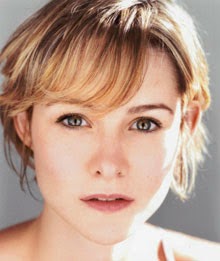 Betsy Struxness is every bit as fabulous as Lesli Margherita.  And boy, can she dance!  I hope she enjoys every second she's on stage as much as I enjoyed watching her.  Then there's Jill Paice, who is so much like her predecessor, I could swear Lauren Ward never left the show.  Don't take that as a slight to either actress.  Both are superb, and Paice provides a much-needed emotional grounding in the midst of so much cacophony and mayhem.  She is terrific.

Finally, I am so glad I got to see Gabriella Pizzolo as Matilda.  This adorable little dynamo is the complete package, without even a hint of that child actor cheesy-ness that plagues every Annie I have ever seen.  Her accent is polished, natural sounding and clear as a bell.  She commands the scene every time she's front and center, and a real team player when she needs to blend in with the company.  Her rendition of "Naughty" was so good, I had to restrain myself from standing when she was done.  What more could  you ask for in a Matilda?

Sometimes, when you return to a show you love, you come away disappointed.  Maybe the performance has lost its edge.  Maybe the replacement actors just aren't up to snuff.  Or worse yet, the show you love might not hide its faults as well in a second viewing.  Not to worry, Matilda fans, the show is in superb shape, from the understudies to the new leading lady.  And if you haven't paid this show a visit yet, what the heck are you waiting for?