With five weeks to go before the winners of the 2010 Tony Awards are announced, I thought I'd take a look at 6 Tony Awards that have already been won this season.  Sadly, even though these awards are actually harder to earn, very few people will know they were given out, let alone remember any televised recognition during the Tonys show that blurs by at time warp speed.  So I thought that now while we all have time to breathe would be a great time to recognize the theatrical overacheivers, if you will.  Congratulations to all 6! 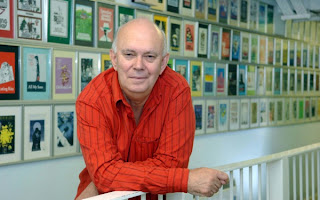 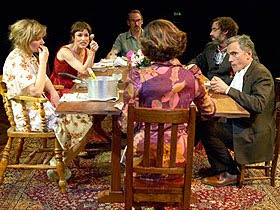 2009 Revival of The Norman Conquests
Alan Ayckbourn: With more than 75 plays under his belt, Londoner Ayckbourn shows no signs of slowing down.  His enormous trilogy of plays, The Norman Conquests, won last season's Best Revival of a Play award.  He has had, on Broaway alone, 8 plays produced and two revivals, The Norman Conquests and Absurd Person Singular, in a career on this side of the Atlantic that began roughly 40 years ago.  In that time he has earned two Tony Award nominations - for writing and directing Bedroom Farce, and 13 Drama Desk Nominations. 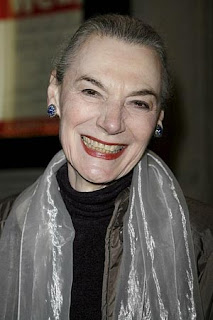 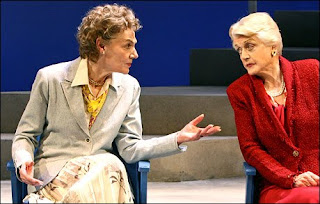 Seldes, left, in Deuce
Marian Seldes:  Aside from being a five time Tony Award nominee and one time winner, Ms. Seldes has made a career in the theatre mean so much more than her numerous credits.  She has also taught acting for many years at both Juliard and Fordham University, where she remains on the faculty today.  Ms. Seldes has 25 Broadway credits including the original productions of A Delicate Balance, Equus, and  Deathtrap, a play in which she appeared at every single performance - all 1,809 of them!  Most recently, she co-starred with Angela Lansbury in Deuce. 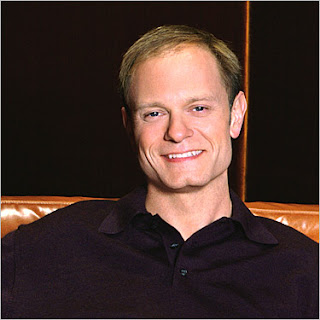 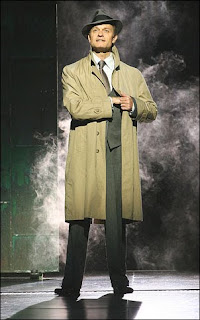 Pierce in Curtains
David Hyde Pierce: By all accounts I've read, you'd be hard pressed to find anyone who doesn't sing the praises of working with David Hyde Pierce.  A Tony winner for Curtains, he has been a regular on the Great White Way since 2005 when he starred in Spamalot, though he had a few Broadway credits well before that, but became busy with a little show called Fraiser.  Only the second recipient of the Isabelle Stevenson Award, Pierce is being recognized for his undying and tireless efforts on behalf of Alzheimer's research.  The disease has a personal connection to the actor - his father suffered from it.

Tony Honors for Excellence in Theatre

A.R.T/New York (The Alliance of Resident Theatres):  This organization that works on behalf of the off- and off off - Broadway community has been on the forefront of obtaining rights and priviledges for its member theatres for decades.  They have helped to secure funding, legal aid and much more.  In short, this organization helps maintain the very foundation of theatre in New York City. 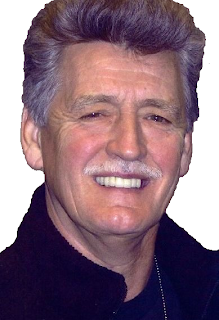 B.H. Barry
B.H. Barry: With hundreds of stage, film and television credits to his name, including 43 on Broadway, you'd be hard pressed to find anyone who hasn't seen his work.  Not that you might even notice, so good is he.  Mr. Barry is one of the foremost stage combat instructors and choreographers in the United States.  If you saw Into the Woods, Kiss Me, Kate, I'm Not Rappaport, Crazy for You, or just about any Shakespearean play staged in the New York area over the years, you have probably been witness to his work.  On Broadway most recently, Barry provided stage fight choreography for Dividing the Estate and Chitty Chitty Bang Bang. 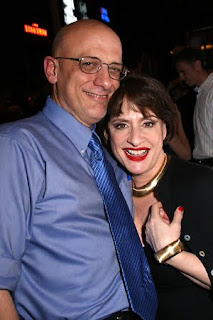 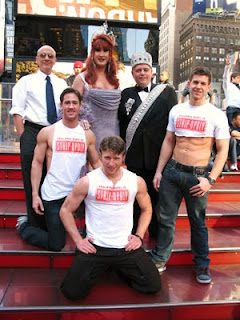 Viola, top left, with the Broadway Bares 20 boys
Tom Viola:  His is a name every concerned Broadway patron should know.  Mr. Viola has been the head of Equity Fights AIDS since its founding in 1988, and guided it through its merge with Broadway Cares in 1992.  He now heads BC/EFA with fiund-raising efforts that include Broadway Bares, Broadway Bears, The Broadway Flea Market, the Easter Bonnet Competition, and of course, the twice annual fund raising drives.  Each year, millions of dollars are raised and distributed under his leadership.

Again, congratulations to all of this year's special Tony honorees.