Dancing with the (Broadway) Stars

Now that season 10 of Dancing with the Stars is history, let's talk "fantasy season".
Every season the actual show is plagued by criticism about "ringers," aka stars with more than a little dance experience (Nicole Scherzinger) or sports-related dancing (Evan Lysacek). So why not invite an entire cast of people who dance for a living - Broadway gypsies - but might not be well versed in ballroom styles.
In my fantasy Dancing with the Broadway Stars, there are more dancers.  20 to be exact, and they are divided into four teams, each mentored by legendary Broadway dancers.  The make up of each team is one older dancer who still can dance, one established, current dancer, two young, up and coming dancers - one male and one female on each team, and the great equalizer: a Broadway star who is not known for dancing, though they may have danced a little in the shows they've been in.  I also tried to spread out the Fosse dancers, the Tharp dancers, the Robbins dancers and Trujillo/Mitchell/Jones dancers.  And the professional dancers on the TV show would serve only as choreographers, they would not dance.

Here are my fantasy teams: 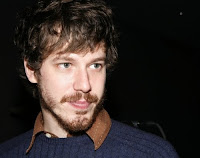 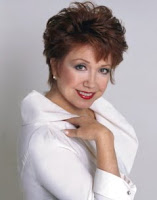 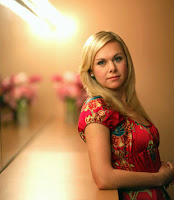 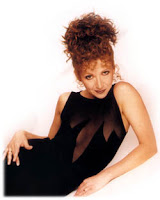 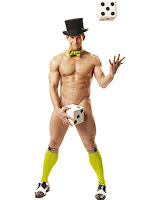 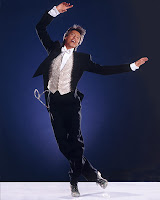 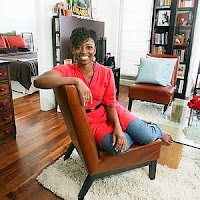 The scores would be combined, along with the studio audience vote (they might as well do something), and the team with the lowest combined score would lose one member of the team, as voted by their teammates, just like on Survivor.

Eventually, the teams would combine, and individuals eliminated by a combination of scores, judges' choice and studio audience vote.

The choreography would be: ballroom, done by the TV show professionals, the Broadway dances by current choreographers, like Jerry Mitchell, Bill T. Jones, Ann Reinking, Twyla Tharp, Joey McKneely, and the mentors.

And the Macy's Stars of Dance would always be numbers from Broadway shows!

Have I thought about this too much?  I had to do something while Buzz and Kate danced again...zzzz!