April's Poll Results: The Next Theatre Should Be Named For...

While the celebrations of Stephen Sondheim's 80th birthday continue, one of the occasions to celebrate brought about probably his most valuable and sentimental gifts.  The Roundabout Theatre Company announced that the Henry Miller's Theatre would be re-named the Stephen Sondheim Theatre.

So, last month's poll question asked: Which theatre legend should be next to have a Broadway theatre re-named for him or her?

Many of you voted (thanks), and here are your results: 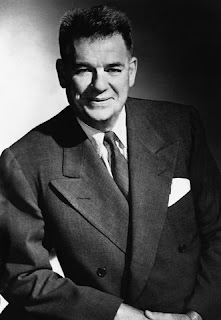 Oscar Hammerstein II
5.  Oscar Hammerstein II (write in vote):  Regular reader, David, presents a very good case for giving Mr. Hammerstein the same honor that his most famous partner, Richard Rodgers, already has.  David's arguments are at the bottom of this article.  Thanks for taking the time to wrtite in, buddy! 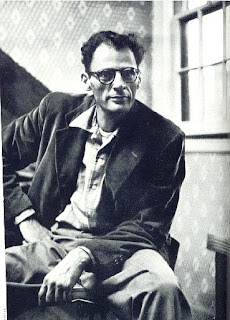 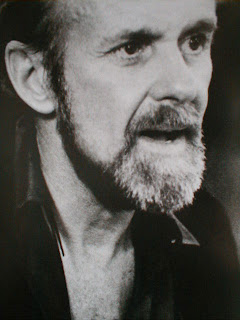 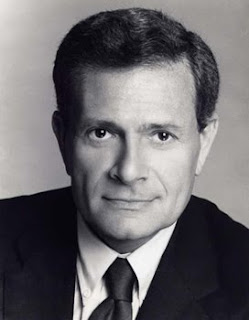 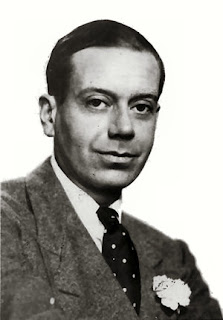 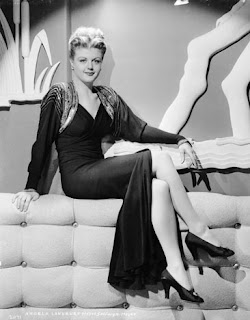 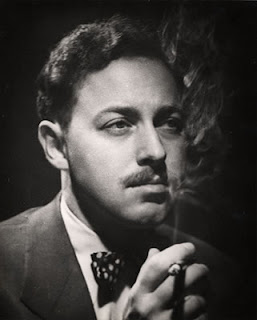 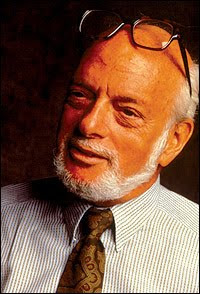 Thanks for voting!  Remember, this month there will be a different poll each week.  Please vote!
Comments?  Leave one here or email me at jkstheatrescene@yahoo.com.
Jeff
Posted by JK at 12:01 PM