They say bad things happen in threes, and Broadway isn't immune from that either, apparently.  In just over a week's time the Broadway community has lost three of its shining stars.  On May 2, Lynn Redgrave passed away after a lengthy battle with breast cancer.  Then, on May 9, Lena Horne passed away.  Finally, news came today of the passing of Doris Eaton Travis, who may be least well known of the three, but certainly had the longest career. 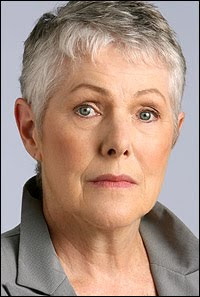 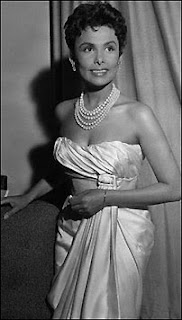 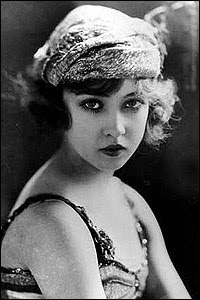 
All three ladies may have had long, illustrious careers.  All three definitely made their marks, breaking down racial, familial and age barriers, and all three made the world a better place because they were in it.