At long last, here is the final installment of this series of blogs on The Who's Tommy.  In previous blogs, I discussed the show itself, the creative team behind the show, and the supporting cast.

Today, I'm looking at the principal cast.  As I explained in the last blog, the show was billed completely as an ensemble show, with no one considered a lead.  But for the purposes of argument and symmetry with the other blog series on Drood, I am considering the Walker family as the principal cast - Uncle Ernie, Cousin Kevin, Captain and Mrs. Walker, and, of course, Tommy.


Anyway, here a look at the Walkers of The Who's Tommy. 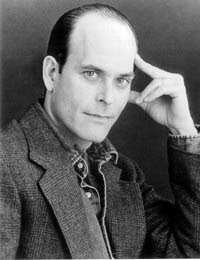 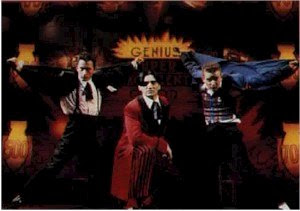 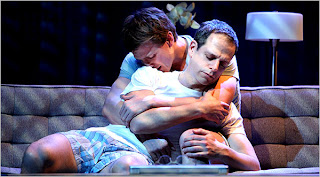 Barrile is a producer of Next Fall
Jonathan Dokuchitz - Captain Walker 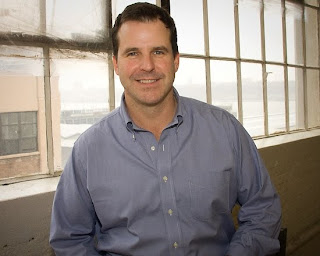 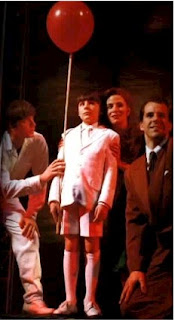 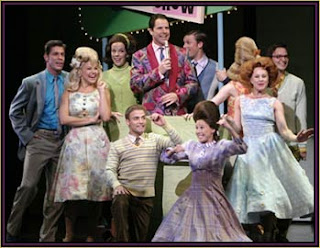 In Hairspray (center) as Corny Collins 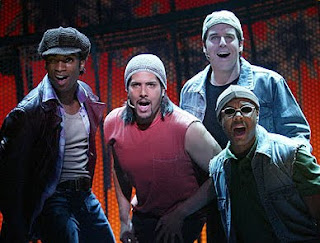 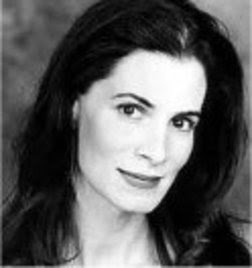 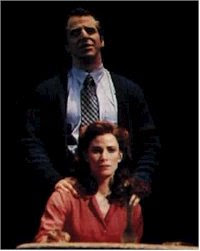 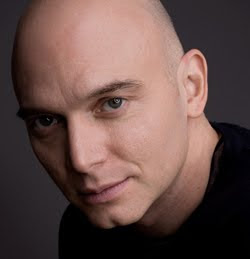 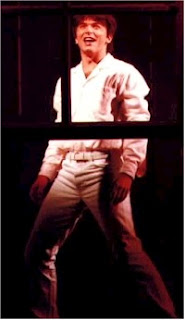 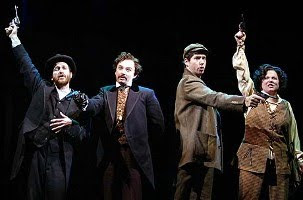 In Assassins (2nd from left) as John Wilkes Booth 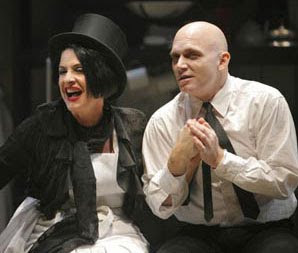 In Sweeney Todd with Patti LuPone 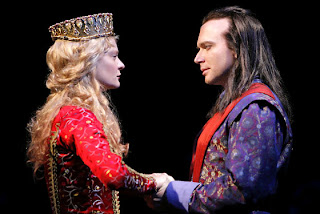 In Shakespeare's Cymbaline with Martha Plimpton 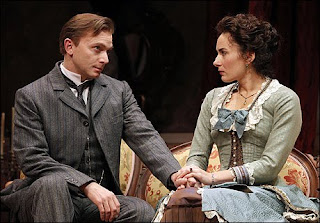 
Comments?  Have an idea of a show that had lots of people going on to other things?  Leave your idea here or eail me at jkstheatrescene@yahoo.com.
Jeff
Posted by JK at 12:01 PM