The weekly round-up continues to evolve!  You wanted more pictures, so here you go!  Each week, I'll look at the box office, show news and casting news.  And at the bottom, sometimes something fun to look at - pictures and/or video.  Let me know what you think of this format below.

This is the Theatre Scene for the week of September 12 - 18! 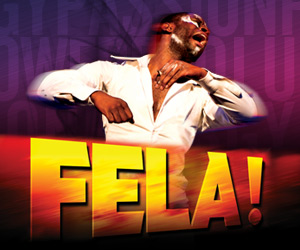 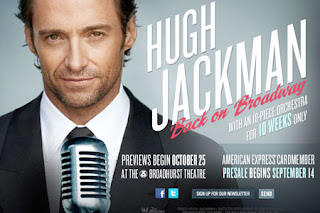 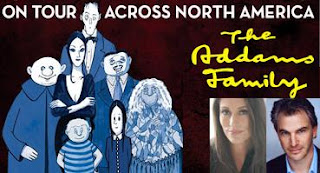 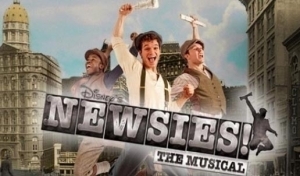 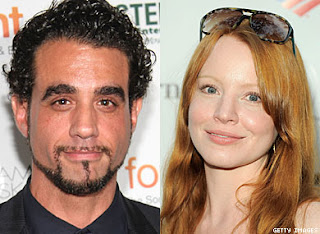 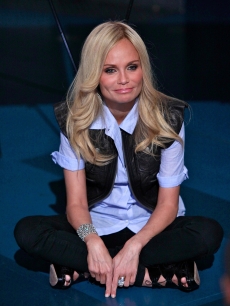 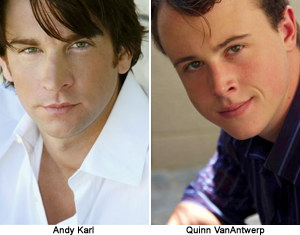 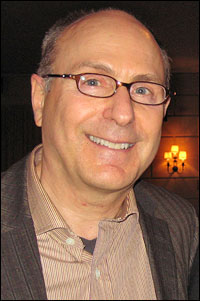 BROADWAY PICTURE OF THE WEEK 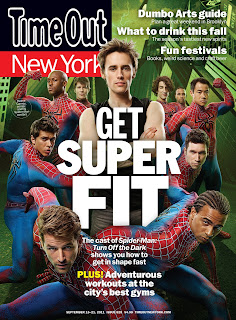 Rate this blog below, leave your comments here, or by email at jkstheatrescene@yahoo.com, or Tweet me!
Jeff
3.020
Posted by JK at 2:00 PM