Who Are These Broadway People?

Fans of the Great White Way enter through the doors of the forty designated Broadway theaters every year to see their favorite plays and musicals.  23 of them are currently named after actors, writers, producers, theatrical philanthropists, and even architects and critics!

When you go see The Lion King at the Minskoff Theatre, do you know who Minskoff was?  Or how about Vivian Beaumont, whose name adorns the theater at Lincoln Center that is home to War Horse?  Well, Minskoff is named for a New York architect, and Ms. Beaumont was an actress and philanthropist who donated much to the arts as heiress to the May Department Stores fortune.

Here are pictures of some 15 others who have been honored with having a Broadway theater named after him/her.  Can you tell who is who? 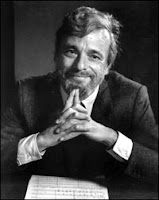 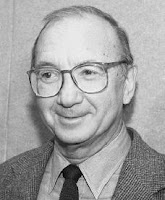 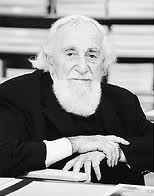 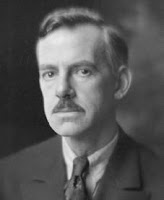 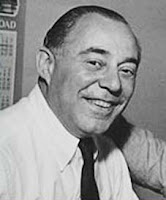 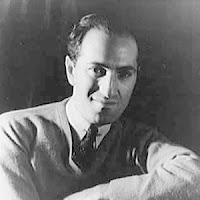 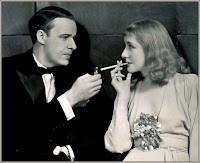 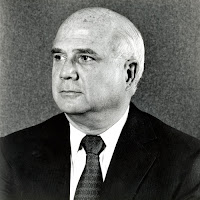 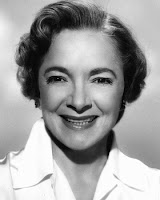 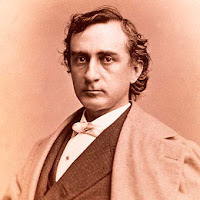 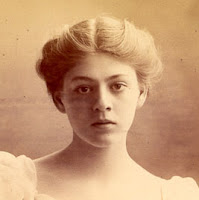 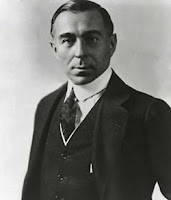 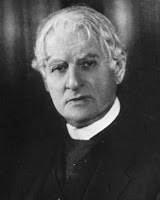 Rate this blog below, and leave your comments here, by email at jkstheatrescene@yahoo.com , or Tweet me!
Jeff
3.024
Posted by JK at 12:00 PM