There was a time when the reality show Survivor was new and actually interesting.  I don't watch it anymore, but this season's version caught my eye, and I'll bet you'll know why immediately.

This season it is called... Survivor: South Pacific. 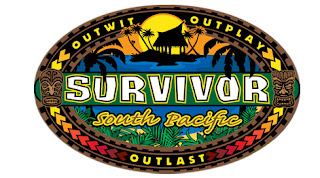 So, immediately my mind went to that weird fantasy place it goes to when I'm bored at work and I daydream of Broadway.  Imagine, if you will, the characters in Rodgers and Hammerstein's South Pacific.  They are the first cast of Survivor: Broadway. 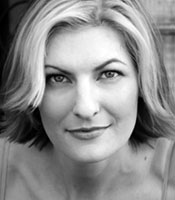 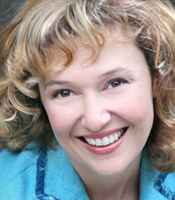 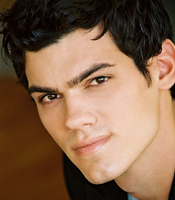 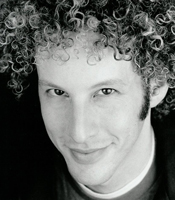 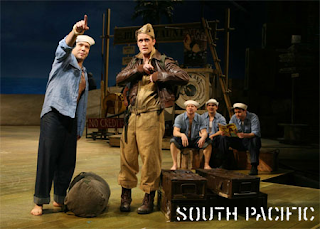 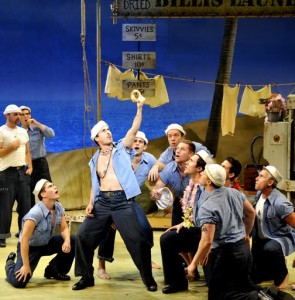 Next Season: Survivor: Broadway All Stars Team Tevye vs Team Mama Rose!  The greatest characters in musical theatre history go head to head in the remote junkyard of Cats!

Photos from the Lincoln Center Theatre production of South Pacific; the Original Broadway Cast, the final Broadway Company, and the First National Tour.


Rate this silliness below, leave your comments here, by email at jkstheatrescene@yahoo.com, or Tweet me!
Jeff
3.023
Posted by JK at 12:01 PM