WHY SHE'S MS. BROADWAY: Truly one of Broadway's unsung heroes, a musical director and/or the conductor nurtures a show through its birth, crafting the sound of the orchestra to the singers onstage, making sure each live performance is a total connect between musicians, actors and audience.  Along with the stage manager, the musical director/conductor(s) keep the show going long after the director has gone on to another project.  Imagine all of that, plus the scrutiny of national press, cast firings, quitting, near death experiences, directors let go, new teams of writers coming in, plus the chance to work with U2's Bono and The Edge, and you've got this month's Ms. Broadway, Kimberly Grigsby, whose job it is to get the pit in sync with whatever happens on stage or in the air at the Foxwoods Theatre.  Ms. Grigsby first came to my attention in the pit at the Eugene O'Neill Theatre at a preview of The Full Monty, where she bobbed up and down as she conducted the high-energy overture to the show.  Her enthusiasm really set the tone, and she got an appreciative hand.  I noticed her again, long dark hair a flying and barefoot as she guided her musicians through Spring Awakening.  And when I saw in the Playbill of Spider-Man: Turn Off the Dark that she was musical director, I made a point of checking out her moves in the monitors.  Later, when they added the very cool video of the orchestra to the curtain call, there she was again!  And so, it seems appropriate that an unsung hero, one who always puts me at ease as far as the music goes, be Ms. Broadway.  Recognition for her is long overdue. 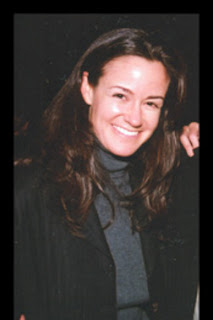 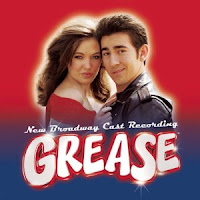 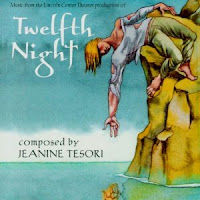 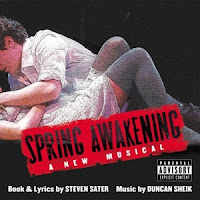 Her work can be heard on these cast recordings... 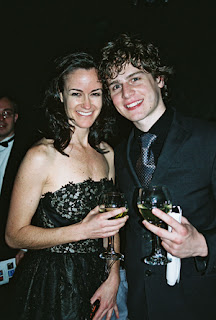 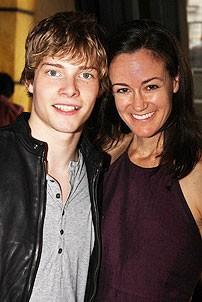 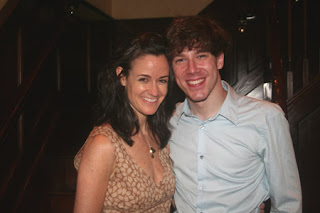 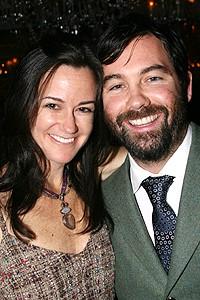 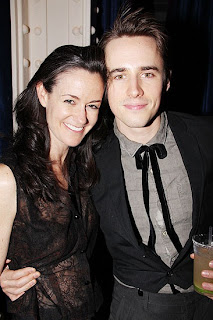 Spider-Man: Turn Off the Dark

Songs from an Unmade Bed

Have an idea for future Mr or Ms Broadway?  Send it in!
Rate this blog below, leave your comments here, or by email at jkstheatrescene@yahoo.com, or Tweet me!
Jeff
3.017
Posted by JK at 9:56 PM