The other day my Twitter page was abuzz with news about the latest "name" added to the cast of the upcoming musical Women on the Verge of a Nervous Breakdown.  Given that it is a Lincoln Center with Bartlett Sher at the helm (not to mention a standard setting company of actors), I am going to give this little casting coup the benefit of the doubt. Yes, American Idol, the recently beleagured television phenomenon, has reared its ugly head on Broadway again - THREE times in recent days.  But at least two of the three have demonstrated staying power beyond vocalizing 3 minutes a week, and like I said, I'm willing to give the third the benefit of being selected by a prestigious theatre company, a well-decorated director and a cast that notoriously won't put up with mediocrity. 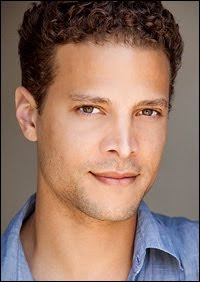 The Idol in question is first season runner-up Justin Guarini, who has been cast to play the son of Patti LuPone and Brian Stokes Mitchell.  From the picture above, I can certainly see why he was cast physically...they could be his parents.  And the first season - before the mass callings and before people voted the worst people to stay for weeks - all of the finalists seemed to have more going for them than recent batches.  On the downside, Mr. Guarini's acting has yet to be seen in a positive light - remember From Justin to Kelly?  YIKES!  I guess we'll find out soon enough if he has what it takes.  Obviously, people with a lot more expertise than I have in that area did see something, since they hired him! 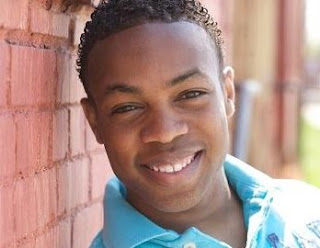 In a very much more low-key manner, Season 9 Idol semi-finalist Todrick Hall has joined the ensemble of the Tony-winning Memphis.  This young man already has New York credits to his name, including stints in The Radio City Music Hall Christmas Show and The Color Purple (opposite another Idol, Fantasia Barrino), a show in which he also understudied and performed the role of Harpo.  He has also written and staged OZ, a new version of The Wizard of Oz all around the country. 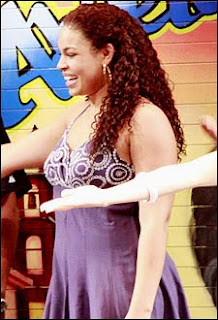 But the bigger news of the week went to 2007 American Idol winner Jordin Sparks, who has interrupted her world tour to take over the role of Nina in the 2008 Tony winning Best Musical, In the Heights.  The reviews aren't in yet - she just joined the show Thursday - but if her best selling records are any indication, the girl can sing! 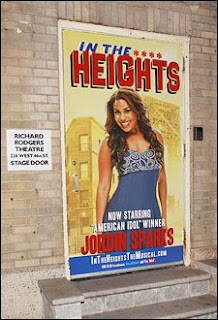 Here's hoping all three find a home on Broadway and even come back a time or two.  Heaven knows young, solid talent is always something theatre needs.

Comments?  Leave one here or email me at Yahoo, Tweet me or Formspring me!
Jeff
Posted by JK at 12:01 PM

Labels: American Idol, In the Heights, Memphis, Women on the Verge