In honor of the first performance of Chess at Virginia’s Signature Theatre tonight, I thought I’d take a look at the Tony-winning theatre itself. Why the interest in a theatre so far from my home? Well, later this week, I’m actually going down there to see the show!


Chess is one of my favorites and I am a fan of all three leads: Jill Paice (Curtains), Jeremy Kushnier (Footloose) and Euan Morton (Sondheim on Sondheim). Million Dollar Quartet’s Eric Schaeffer directs. According to press materials, this is the first professional production of the show since 1995 (has it really been that long?) and the very first regional production in the Washington, DC area. Well, it is about time! 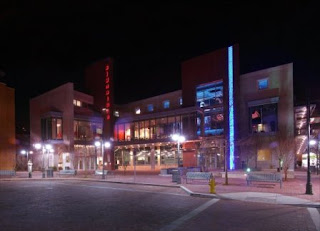 The Neighborhood at Night 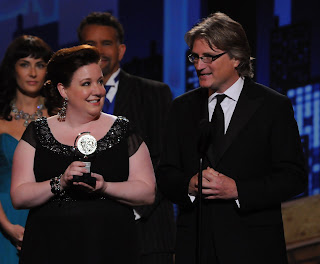 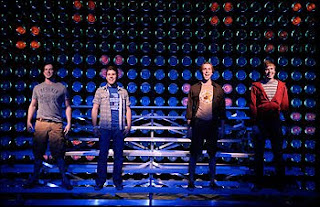 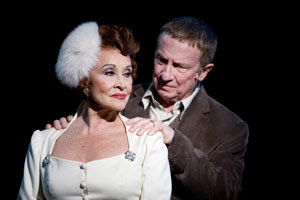 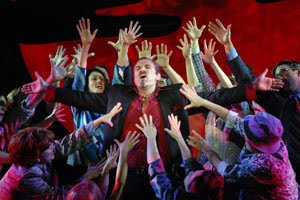 Marc Kudisch in The Witches of Eastwick 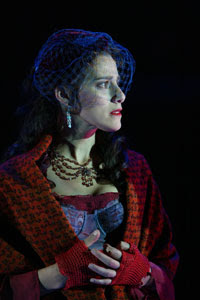 Judy Kuhn in The Highest Yellow 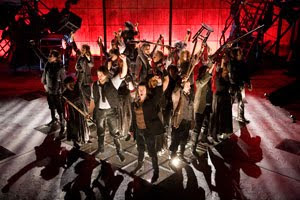 Helen Hayes Award winning Les Miserables
I had planned to post my review of Chess this week, but the opening is not until August 29. And so my review of the show will post August 30. I will, however, try to post some pictures of the space and the neighborhood well before then.