WHY HE'S MR. BROADWAY: Maybe it is the fact that he's been a Broadway star on the rise since he took over the role of Tony in West Side Story.  Maybe it is the fact that he is the lead in the Paper Mill Playhouse production of the world premiere of Disney's Newsies.  Or maybe it is the fact that the entire annual article about fall musicals on Broadway in the Arts Fall Preview of The New York Times was about him, the star of two, big musicals: the aforementioned and possibly Broadway-bound Paper Mill show and the definite Broadway show, Bonnie and Clyde.  And it very well could be the fact that he is one half of one of Broadway's "it" couples - his fiancee is Priscilla's Ashley Spencer.  No matter what it is, Jeremy Jordan is the real thing - talented, easy on the eyes, and an honest-to-goodness Broadway baby!

OTHER INFORMATION:
Age: 26
Education: Ithaca College, Class of 2007
Personal: Engaged to Ashley Spencer who is in Priscilla Queen of the Desert
Where you might have seen him: Broadway: Rock of Ages (swing), West Side Story (Tony); Regional: Big River (Goodspeed Opera House), Bonnie and Clyde (Asolo Playhouse); TV: Law and Order: SVU; Film: The Banker and the Baseball, Joyful Noise
Where you can find him on the Internet: http://www.jeremy-jordan.com/ or http://www.bonnieandclydebroadway.com/.  Be extra careful if you Google him, though.  A certain "adult entertainment" actor has the same name... 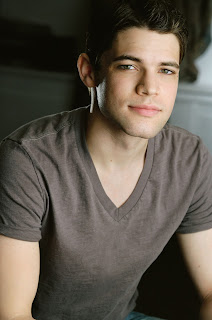 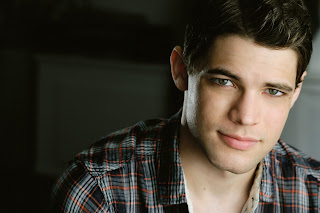 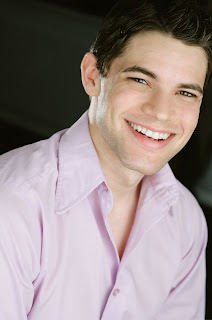 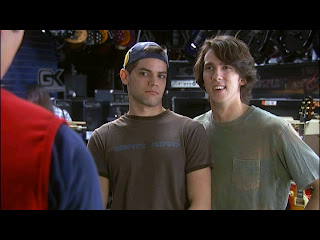 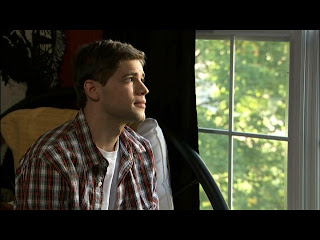 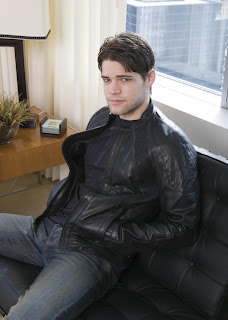 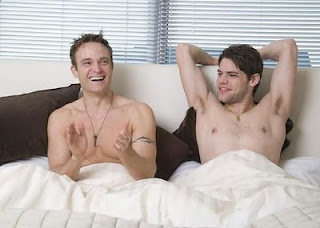 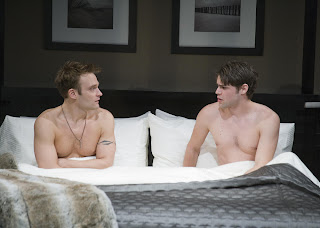 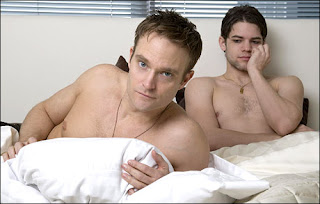 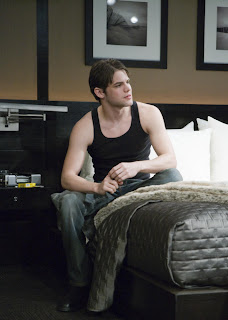 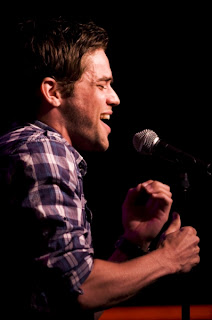 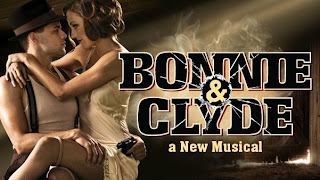 Promo Art for Broadway's "Most Wanted Musical"
Bonnie and Clyde 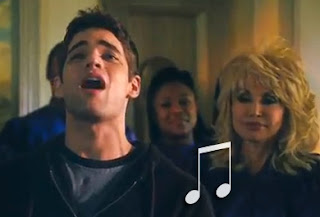 Jeremy with Josefina, Kara and Laura
Notice a trend with Jeremy and his leading ladies? 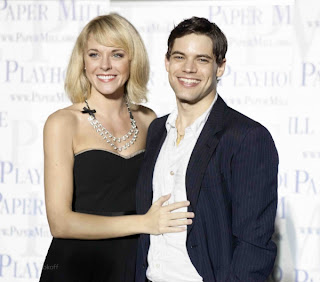 But Ashley is probably the most important
leading lady in his life!

Singing the National Anthem at the World Tennis Team tournament

Rate this blog below and leave your comments here, or by email at jkstheatrescene@yahoo.com, or Tweet me!
3.033
Jeff
Posted by JK at 7:00 PM