TheatreScene: The Week in Pictures: October 17 - 23

BROADWAY PHOTO OF THE WEEK:
﻿
﻿The Follies ghosts - just in time for Halloween!  I love this feature at Playbill.com.  Every week, thay have a photo collection taken by a cast member of a Broadway show.  It is called "A Two Show Day with..." and the cast member chronivles his or her day from getting up at home, through morning rituals, to pre-matinee backstage goings on and during show backstage views.  Then it's all about the prep for the evening show, the show and saying, "good night!"  This photo comes from this week's "A Two Show Day with Christian Delcroix."  Check it out!  http://www.playbill.com/multimedia/gallery/3141

NEW AT THE BROADWAY BOX OFFICE: 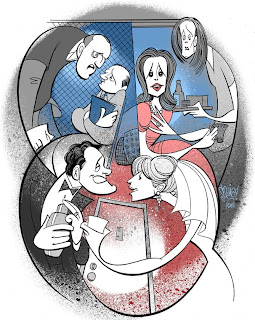 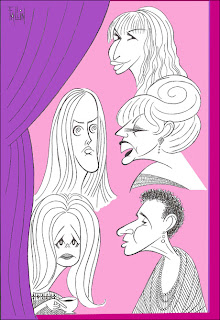 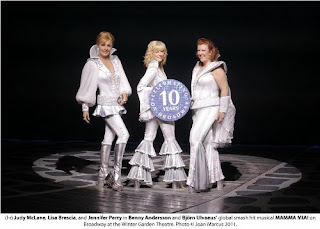 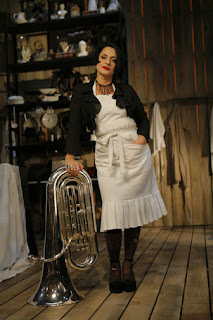 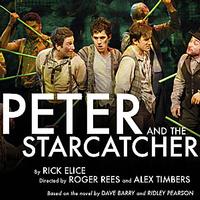 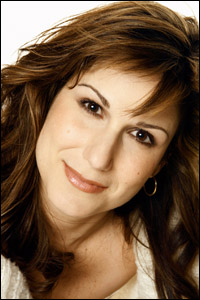 Rate this blog below and leave your comments there, or by email at jkstheatrescene@yahoo.com, or Tweet me!
Jeff
3.055
Posted by JK at 12:01 PM