Here's the Theatre Scene in Picutres for September 26 - October 2:
BROADWAY VIDEO OF THE WEEK: 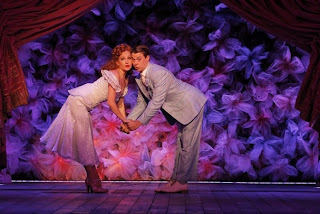 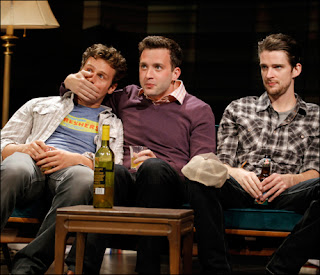 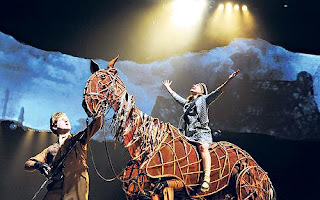 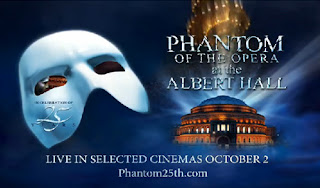 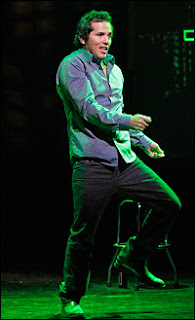 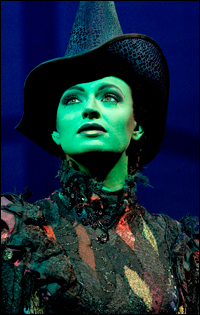 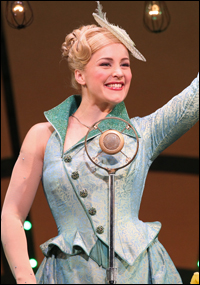