As the Stage Turns

OK, so I know I said I was done with Broadway actors on TV. But then came the announcement earlier this week that a soap actress that I really like, from the only soap I follow religiously - As the World Turns - is going to be a replacement in Hair! And that got me to thinking about just how many folks from that soap have or are treading the boards in the Great White Way. 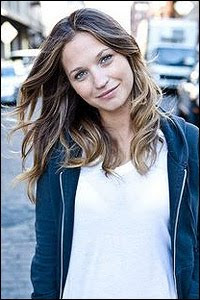 First, the girl that started this blog: Vanessa Ray (above). On the soap, she plays Teri, a relatively new character, who is the sister of Janet, who is married to Jack, played by another Broadway actor, Michael Park (below), who starred in Smokey Joe's Cafe. Miss Ray will be in Hair through January 2010. 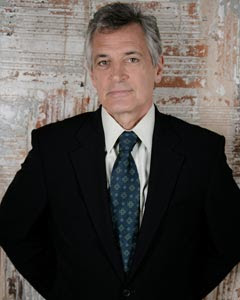 Then there is Scott Holmes (above) who plays lawyer Tom Hughes on the soap. He starred in one of my pet flops, The Best Little Whorehouse Goes Public, and sings one of my favorite duets, "It's Been A While." And he was in the original cast of The Rink! 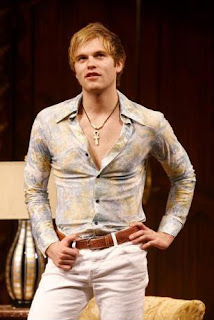 Resident hottie (and gay role model character, Luke Snyder) Van Hansis (above) hasn't starred on Broadway yet, but has done some off-Broadway work, and is a staple at all of the BC/EFA events. For that, he gets a mention!
And, of course, I'd be remiss not to mention that current Glee star, Matthew Morrison, who once played good/bad guy Adam Munson. Morrison starred in a couple of little shows called Hairspray, The Light in the Piazza, and South Pacific.
Vanessa and Eric, break a leg! Matthew, Scott and Michael get back on stage soon!
Jeff
Posted by JK at 11:07 PM