What's in a Logo?: The Icons

Often times, the average theatergoer has only name recognition to go by when knowing about any given show, hence the plethora of musicals based on known titles of films, like Hairspray, Legally Blonde, etc. Sometimes they have even less to go on, like the logo on the window card or marquee. If it looks interesting, the show might be interesting, or so the thinking goes. Ad campaign people the world over pray that their visuals will draw people into those coveted and expensive seats.
One kind of logo - the icon logo - first serves to make a show instantly recognizable, then, if the luck is with it, the icon becomes a brand of its own and can sell a show by its mere presence. In the 80's and 90's such logos were very prevalent. Heck, my father, who's rather have his legs chewed off by a shark than admit he's seen a show (and liked it), could tell the name of each show below just by the logo and no words. Recognize them? 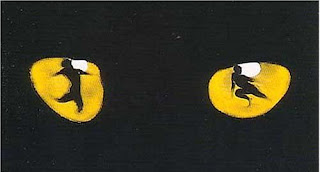 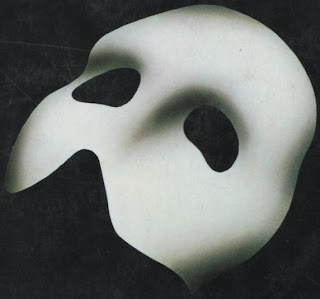 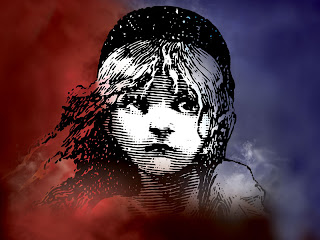 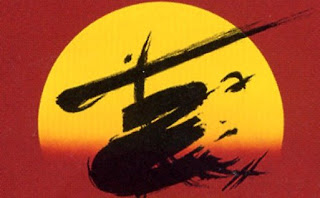 They are, of course, top to bottom: Cats, The Phantom of the Opera, Les Miserables and Miss Saigon.
(Logos are copyrighted by DeWynters and The Really Useful Company)
Have a favorite logo? Tell me about it! Send a comment.
Jeff
Posted by JK at 8:33 PM