What exactly is a Jukebox musical?

I guess this topic even came to my head as I was contemplating the announcement that a musical based on the career of Run DMC was in development. That, in turn, made me think of likely Broadway-bound American Idiot. Which made me smile... I remember the kids who listened to Run DMC when I was in school, and see the same type of kid loving Green Day. Boy, did they have a lot of unkind things to say about those of us who enjoyed drama club and show tunes! Little do they know... they are singing show tunes now themselves! But I digress...
Looks like the RunDMC musical will fall under type B, just like Jersey Boys. Not having seen it, I'm going to guess that American Idiot will be a combination of A and C. 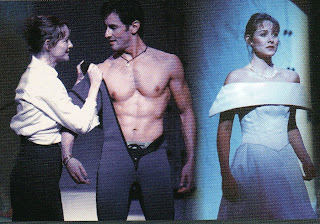 Other type A's include the mega-hit Mamma Mia! (ABBA), the mega-flop Good Vibrations (The Beach Boys). How about the fan-it/critical flop, We Will Rock You (Queen)?
Bs include The Boy from Oz (the Peter Allen story) and will likely include the British import Thriller (the Michael Jackson story), not to be confused with the show in the works based on the songs on the same-titled album. Hmm...subset D - Thriller, American Idiot? 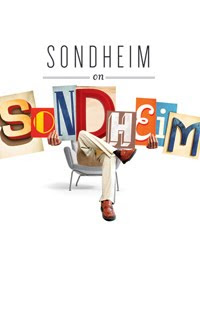 Of course, this begs the question: are musical revues jukebox musicals? Putting It Together (Stephen Sondheim) seems to fit A and C, while the forthcoming Sondheim on Sondheim seems to fit B and C. 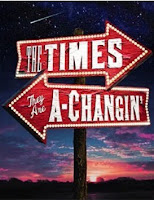 And what about movie musicals turned into stage shows? After all, they use sets of previously known music to create a musical. (At least all of the Disney shows so far have relied on both the known songs from their films and always add several new ones.) Hit: Xanadu Flop: Singin' in the Rain. Where will Dirty Dancing fit in?