The Boys of Broadway: Mr. October

All producers hope and pray that they have chosen the right advertising for their new show, especially when it isn't a revival of an already known title. Well, the winner, in my book, of best advertising brings us Mr. October, the ultra suave and sexy Jonny Lee Miller the star of Roundabout Theatre Company's After Miss Julie, which also stars a sexy, goregous and very talented female Miller, Sienna Miller. Both are making their Broadway debuts. 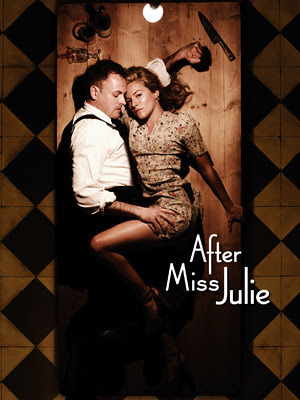 Just look at this photo. It is a steaming look at a play that screams, "Provocative! Sexy! Dangerous!" Look at how they are laying, their faces, the sweat... the knife, the booze... the table. If that image and those names don't sell tickets, I don't know what will! 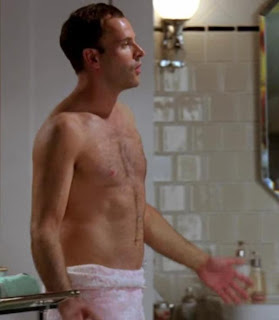 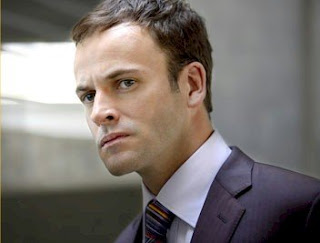 Like most everone else, Jonny's, um, talent, came to my mind when he starred in the too short-lived Eli Stone for two seasons. Or maybe you remember him as the sick druggie (and in the buff, too) in Trainspotting. A certain sling blade aside, Angeline Jolie sure has good taste in husbands...Miller and she were briefly married at one time. 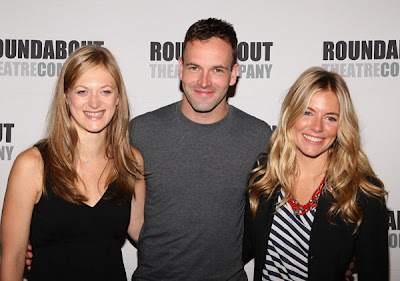 And, so, Jonny Lee Miller... welcome to Broadway! May your stay be a success and the time before you return be brief!

Have you seen Jonny? Tell us about the show!
Jeff